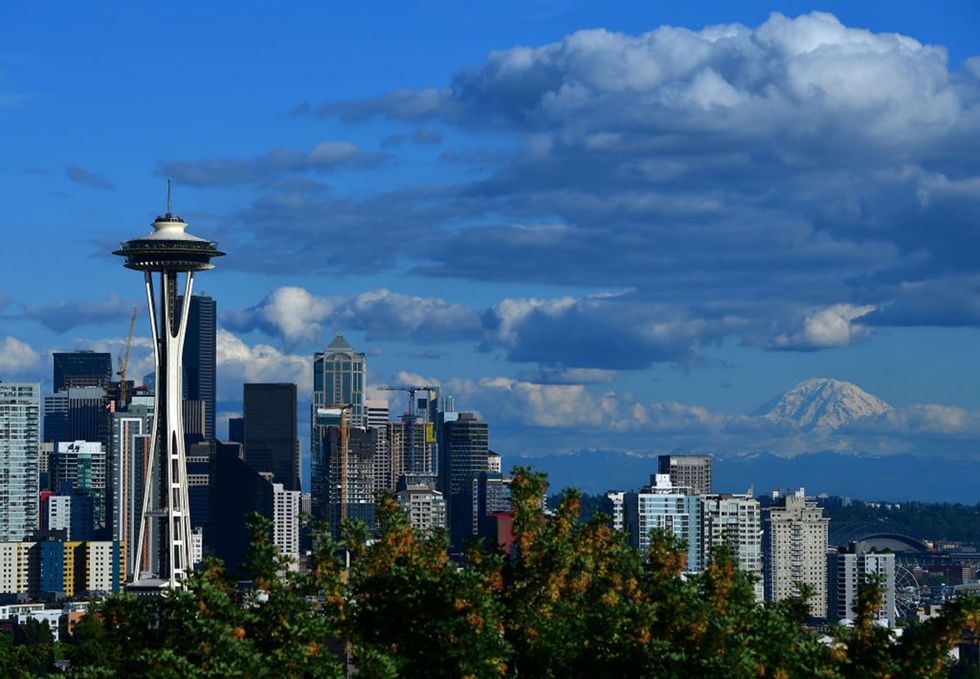 SEATTLE — It's a forecast so hot that it left some seasoned meteorologists initially in disbelief. Weekend temperatures are expected to approach 100 degrees in Seattle, top 109 in Portland and reach 115 in Eastern Washington — threatening to topple historical records and upend people's lives. "Is this just the models being wonky, or is this a real deal?" said Joe Boomgard-Zagrodnik, a postdoctoral researcher in agricultural meteorology at Washington State University, describing his reaction to initial temperature readouts. When he assessed the data himself, "it was jaw-dropping." Climate scien...