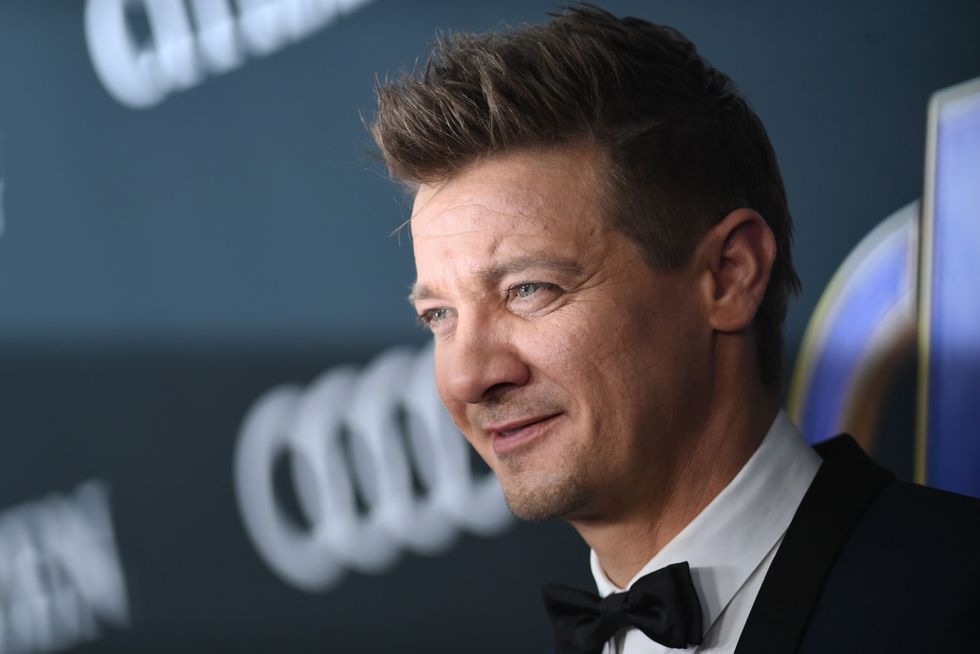 Actor Jeremey Renner was trying to stop his snow plow from striking his nephew when he was pulled under the vehicle and crushed on New Year’s Day, police said. The Pistenbully snow groomer started to slide sideways shortly after the “Hawkeye” actor used it to free his nephew’s truck from a snowbank just outside Reno, Nevada, according to a redacted Washoe County Sheriff’s Office report obtained by CNN. When he could not stop the plow, 52-year-old Renner, leapt from the vehicle without engaging the emergency break. “Once he was off the Pistenbully, he realized it was heading directly toward (hi...