Jim Carrey will no longer play Joe Biden on ‘SNL’ 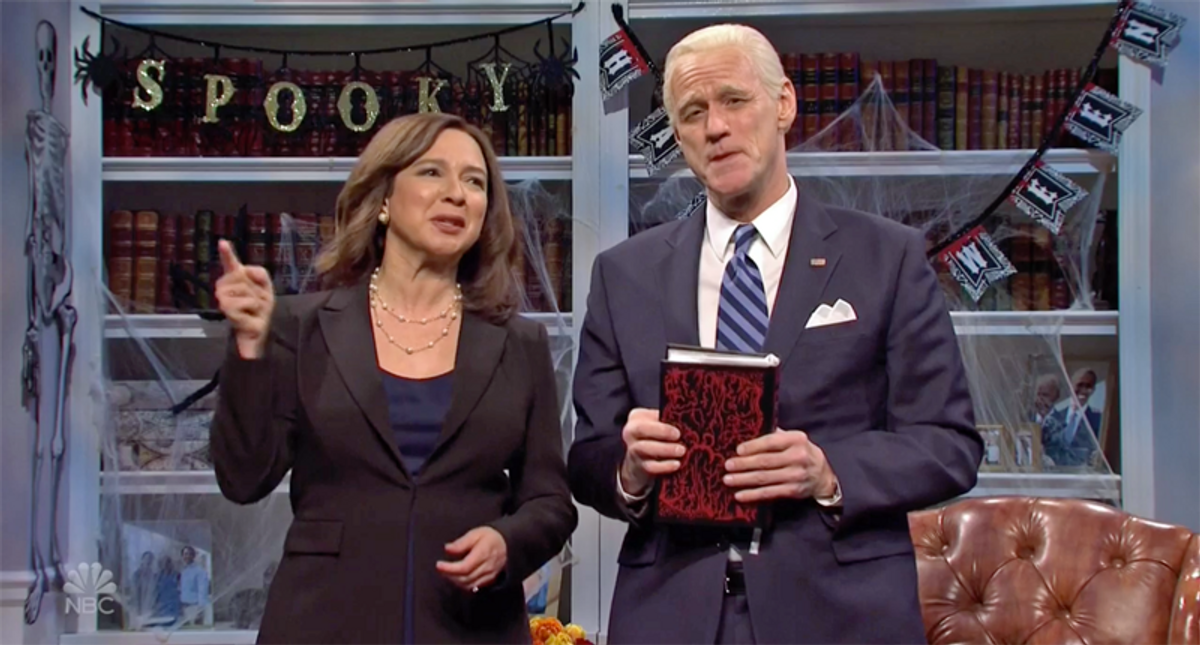 NEW YORK — Good morning, good afternoon, good evening and good night, Jim Carrey The funnyman took to Twitter on Saturday to let “Saturday Night Live” fans know he’ll no longer be playing President-elect Joe Biden on the sketch comedy staple. “Though my term was only meant to be 6 weeks, I was thrilled to be elected as your SNL President ... comedy’s highest call of duty,” the “Truman Show” star, 58, tweeted. And while the “Ace Ventura” comedian “would love to go forward knowing that Biden was the victor because I nailed that s--t,” he acknowledged that he is “just one in a long line of proud,...