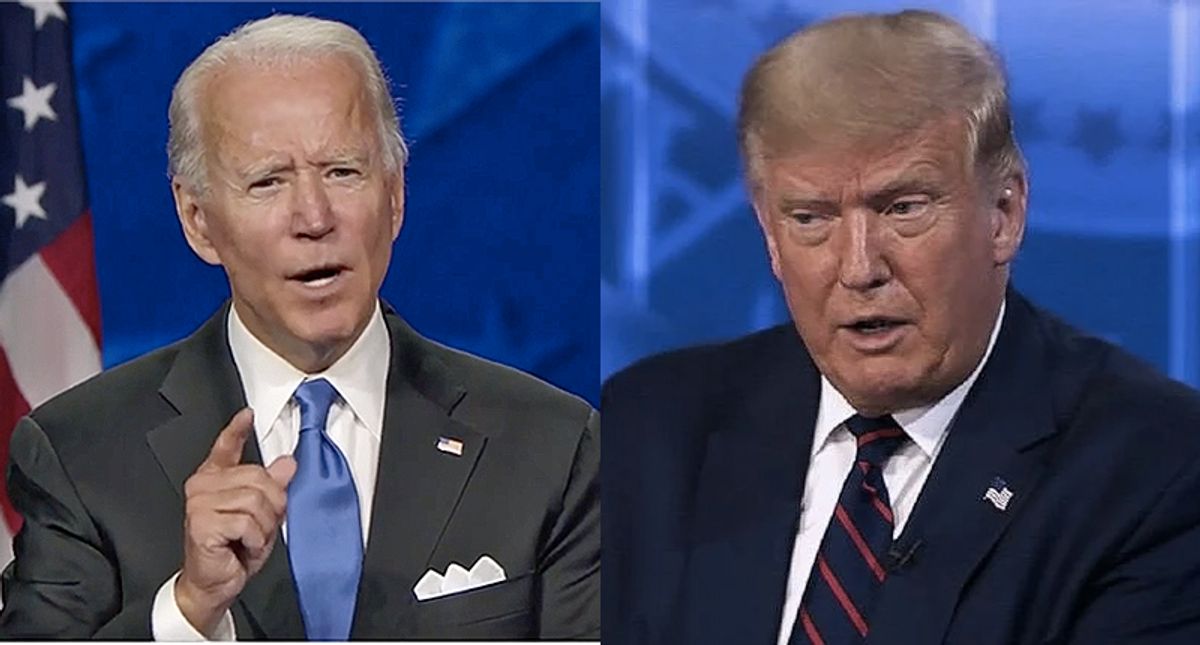 Trump repeatedly attacked AFFH on Twitter, saying "the suburban housewives of America" should be concerned that Biden, if elected, would use the rule to "abolish suburbs" and thanks to his repeal of the policy, people "will no longer be bothered or financially hurt by having low income housing built in [their] neighborhood." These remarks were widely considered coded language for allowing neighborhood segregation.

Since taking office, Biden and his officials have made addressing racial disparities in housing and infrastructure a key focus. Two weeks ago, the Department of Transportation paused a highway project in Houston, Texas that is likely to displace a thousand Black and Hispanic residents.