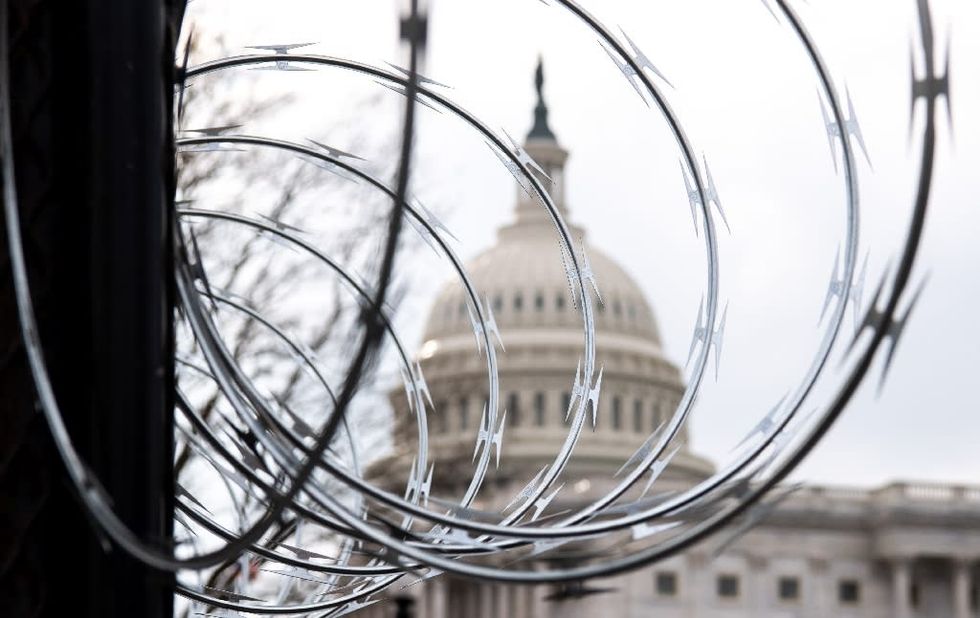 Washington (AFP) - President-elect Joe Biden's top advisors on Sunday outlined his plans to tackle the nation's multiple crises while balancing the impeachment trial of Donald Trump, as an historic inauguration week opens in the United States. Washington was under the watch of thousands of National Guard troops and ringed with security barriers ahead of Biden's swearing in Wednesday, in a nation still rattled by the January 6 attack on the Capitol. "I hope that the Senate leaders on a bipartisan basis have found a way to move forward on all their responsibilities," including the impeachment tr...