Joe Manchin gets called out by Texas state rep: Time to 'cowboy up' and fight for voting rights in a 'now-or-never moment' 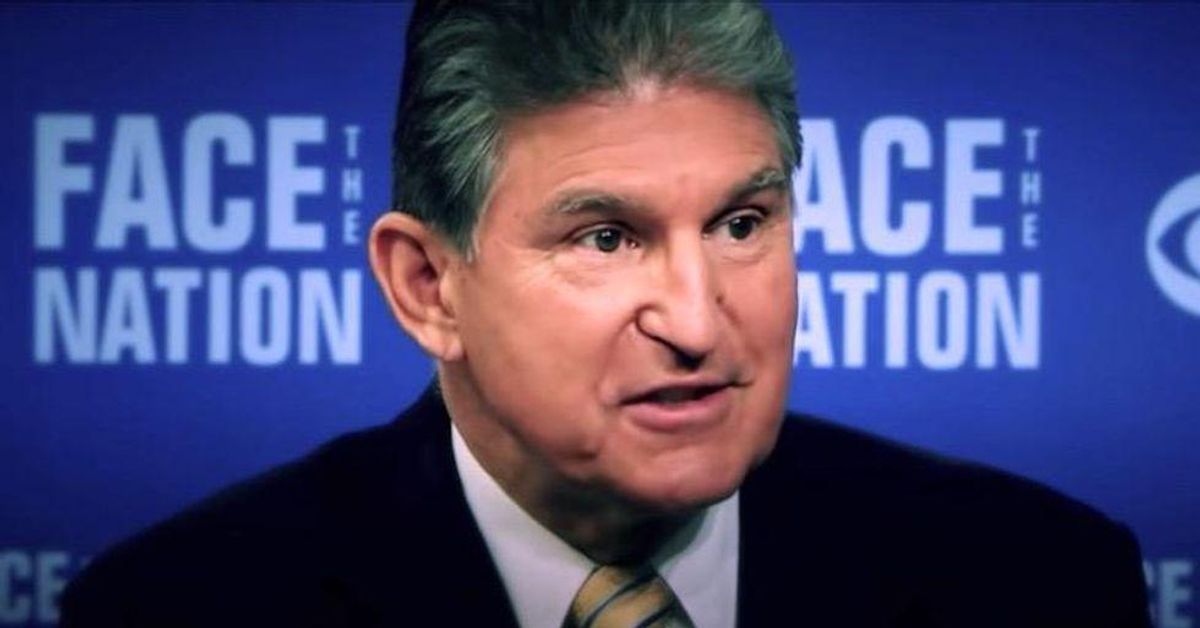 In the Texas State Legislature, Democratic Rep. Trey Martinez-Fischer has been aggressively fighting back against the voter suppression bill that Republicans have been pushing in the Lone Star State. And during an MSNBC appearance on June 1, Martinez-Fischer was critical of U.S. Sen. Joe Manchin for not doing more to protect voting rights at the federal level.

The For the People Act, a comprehensive voting rights bill, was passed by the U.S. House of Representatives earlier this year but faces an uphill battle in the U.S. Senate — where, under the rules of the filibuster, most legislation needs at least 60 votes in order to pass. Democrats have a narrow U.S. Senate majority, but they don't have 60 seats. And Manchin, a centrist Democrat, is adamantly opposed to ending the filibuster.

Martinez-Fischer has been stressing that a "national response to federal voting rights" is needed in light of the type of voter suppression bills that Republicans are pushing in Texas and many other states.

Asked if he thinks Manchin "gets" what he is up against in Texas, Martinez-Fischer told MSNBC's Hallie Jackson, "Down here in Texas, we'd say that when times get tough, it's time to cowboy up. And so, with all due respect to Sen. Manchin, please cowboy up and understand that…. They're going to destroy the country, state by state, with these harsh voter suppression tactics. This is very, very tough, and sometimes, we have to see the greater good. And I respect — I've served for 20 years in the Texas Legislature, and I know what it means to be in a tough situation. But for Sen. Manchin and Sen. (Kyrsten) Sinema and others who may be reticent about this, the future of our country is at stake."

Martinez-Fischer continued, "All eyes are on Texas. The eyes of the nation are on Texas. And it's really, in my view, kind of a now-or-never moment."