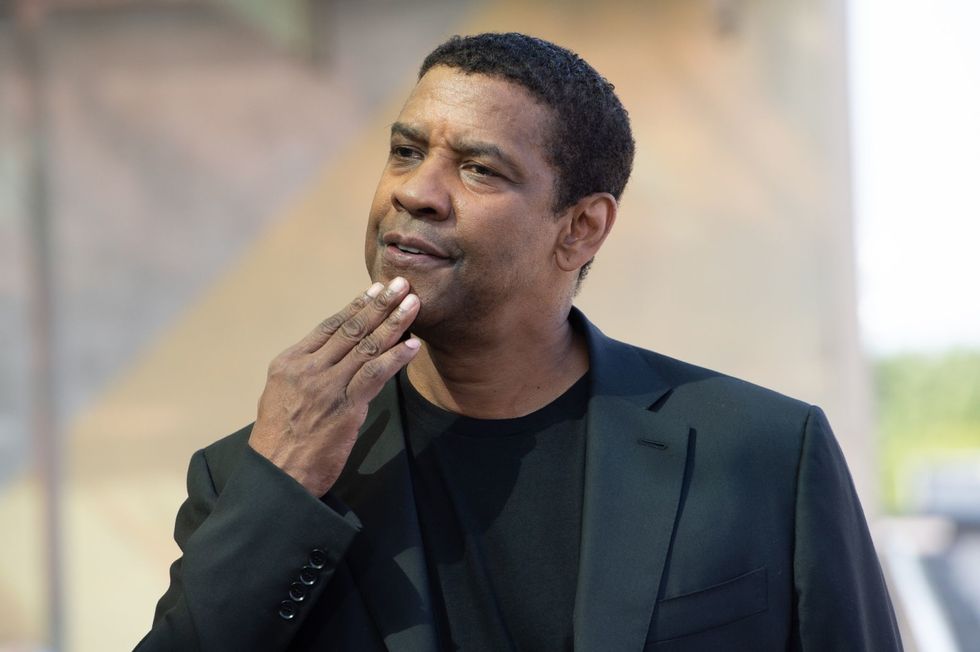 "Is this another Macbeth adaptation which I see before me?" Indeed it is: A new star-studded film version of Shakespeare's Scottish Play is set to be released in cinemas later this year before streaming on Apple TV+.

"The Tragedy of Macbeth" is to star Frances McDormand (63, "Nomadland") and Denzel Washington (66, "Training Day") will be released by Studio A24 and Apple Original Films, the Apple TV+ streaming service has announced.

The film is directed by Joel Coen ("Fargo", "No Country for Old Men"), who often works with his wife McDormand, who won an Oscar for Best Actress in "Nomadland" at the end of April.

Usually, Joel's brother Ethan is also involved in Coen projects as producer, director or screenwriter. But the new version of the Bard's play is set to be a solo project by Joel, who is also handling the script and production.

William Shakespeare's 1606 tragedy revolves around a power-hungry, unscrupulous general (played here by Washington) whose ambitions to become King of Scotland are stoked by his wife Lady Macbeth (McDormand).

The play is among Shakespeare's most adapted works, and has seen screen versions by Orson Welles (1948), Roman Polanski (1971) and Australian director Justin Kurzel in 2015 with Michael Fassbender and Marion Cotillard.