John Fetterman says he’s not a typical politician. Is that enough in a brutal climate for Democrats? 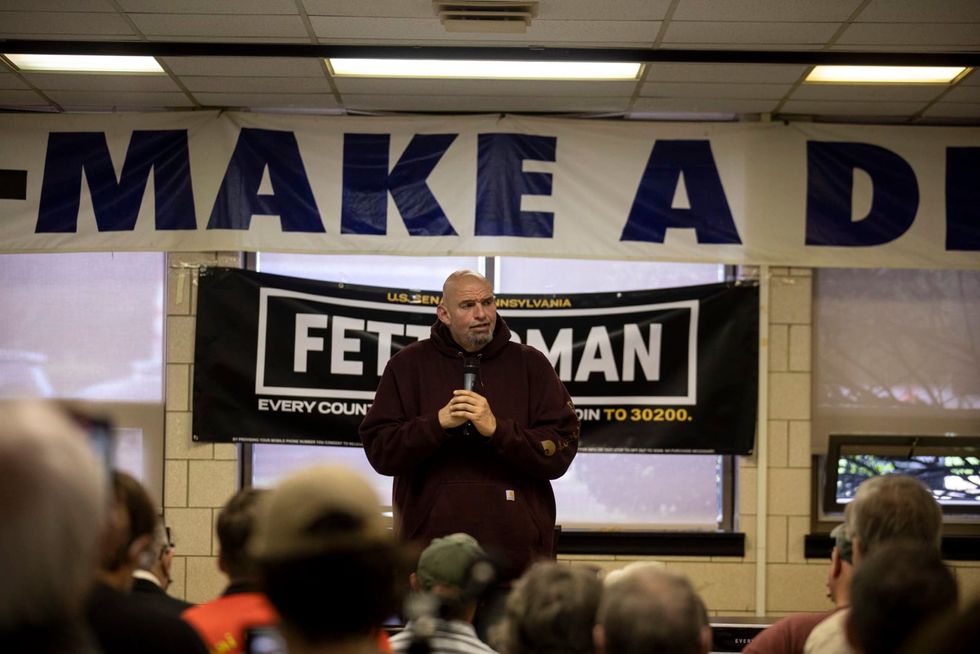 PHILADELPHIA — As John Fetterman campaigned in Pennsylvania’s Democratic Senate primary, he openly acknowledged — and warned — that the odds are stacked against his party. To win in November, he argued, Democrats needed to nominate someone different. His argument is about to get put to the test. President Joe Biden’s approval rating last week sunk to a new low of 39%. COVID-19 lingers as inflation rises — another spike was reported Friday — and voters say they’re frustrated with prices and gridlock in Washington. “People feel like they’re paying more for less, they don’t feel safe in their com...