John Fetterman’s stroke might not have a huge impact on Pa.’s Senate race, but it has reshaped his political identity 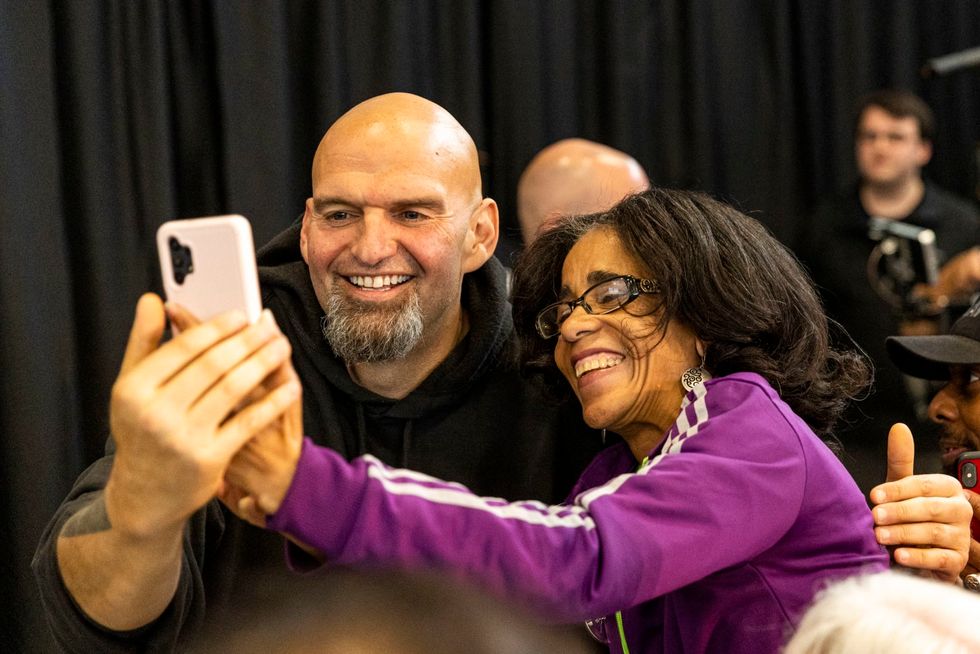 As John Fetterman and Mehmet Oz prepared to debate in a Harrisburg TV studio, Darryl Carney was busy renovating a two-story house around the corner, favoring his right arm. “In 2014, I had a major stroke. I’m paralyzed all the way on my left side, and you can’t even tell,” Carney, 63, said. Then he pointed at the studio where the lieutenant governor was set to have the biggest moment of his campaign. “Fetterman can still do the job. I’m living proof,” he said. “He’ll get my vote.” Thirty minutes south, Karen Mamrak, 66, was watching the debate in York, hoping it would help her decide whom to s...