Johnny Depp not coming back to ‘Pirates of the Caribbean’ franchise ‘at this point,’ says producer Jerry Bruckheimer 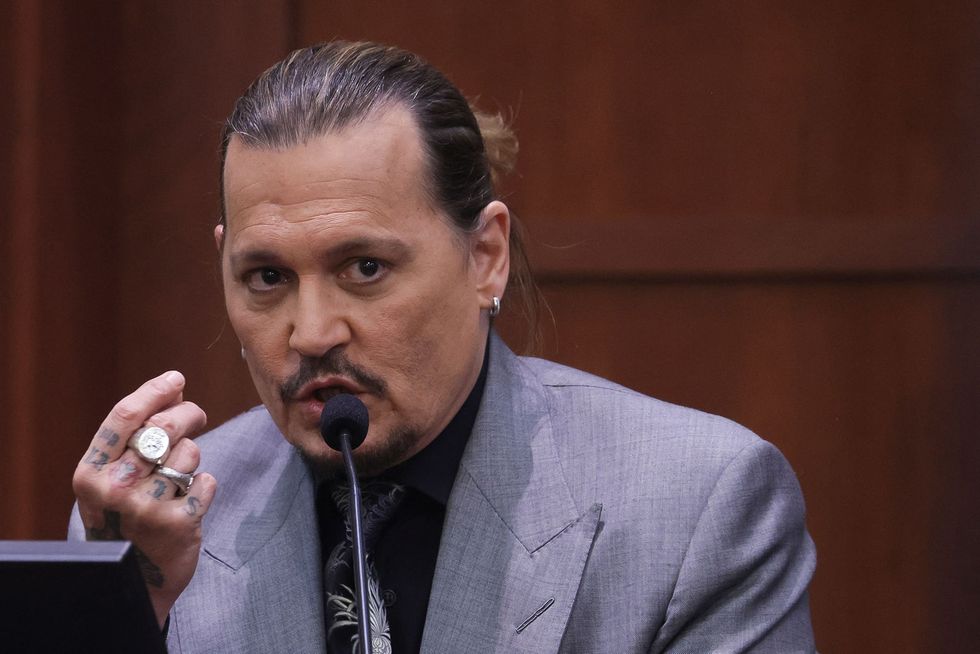 Captain Jack Sparrow isn’t coming back any time soon. Johnny Depp doesn’t play a role in the foreseeable future of the “Pirates of the Caribbean” franchise, producer Jerry Bruckheimer told the Sunday Times, even with two more movies on the horizon. “Not at this point,” Bruckheimer said. “The future is yet to be decided.” Instead, the producer said, he’s working on a sequel with a woman as the lead and has been talking to Margot Robbie. Depp, who originated the role of Jack Sparrow in the first “Pirates” movie, said during his defamation trial against ex-wife Amber Heard that he has no interest...