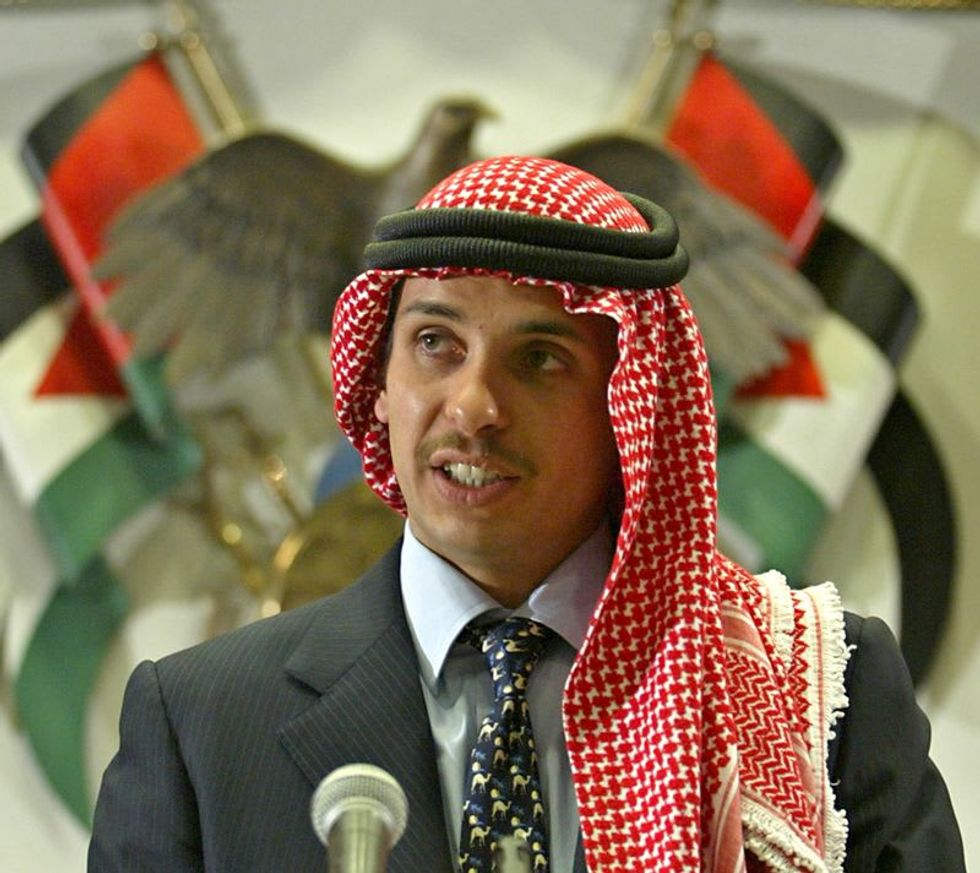 By Suleiman Al-Khalidi AMMAN (Reuters) - The widow of Jordan's late king on Sunday defended her son, former Crown Prince Hamza Bin Hussein, against allegations by the authorities that he carried out actions targeting "security and stability" in the kingdom. The head of the armed forces visited the prince on Saturday and warned him over actions that people familiar with the matter said could be related to a plot to destabilise Jordan, and several high-profile figures were detained. Jordan's neighbours and allies expressed solidarity with King Abdullah over the security measures in the kingdom, ...