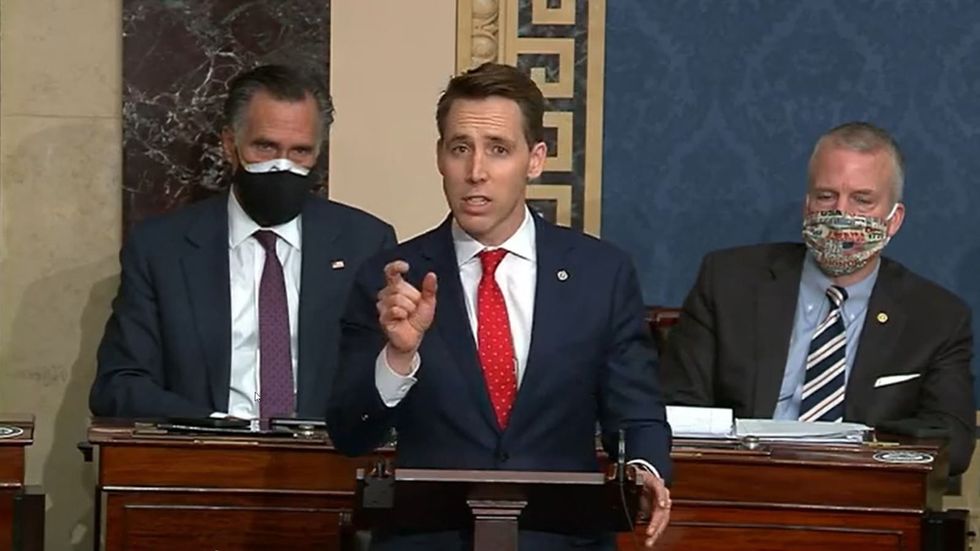 In the weeks since Missouri Sen. Josh Hawley pumped his fist in solidarity with a seditious mob, we do have to admit that he has remained consistent. He’s stayed true to the radical impulses that he showed even as a kid columnist for his hometown paper in Lexington, Missouri, where he defended those drawn to conspiracy theories decades before fueling them himself. After the 1995 Oklahoma City bombing, in which 168 people died, 15-year-old Hawley cautioned readers that not all of Timothy McVeigh’s fellow anti-government militia members should be “stereotyped” as potential domestic terrorists. D...