Journalist deaths jumped by 50% in 2022, mostly fueled by increases in Ukraine, Mexico and Haiti, report says 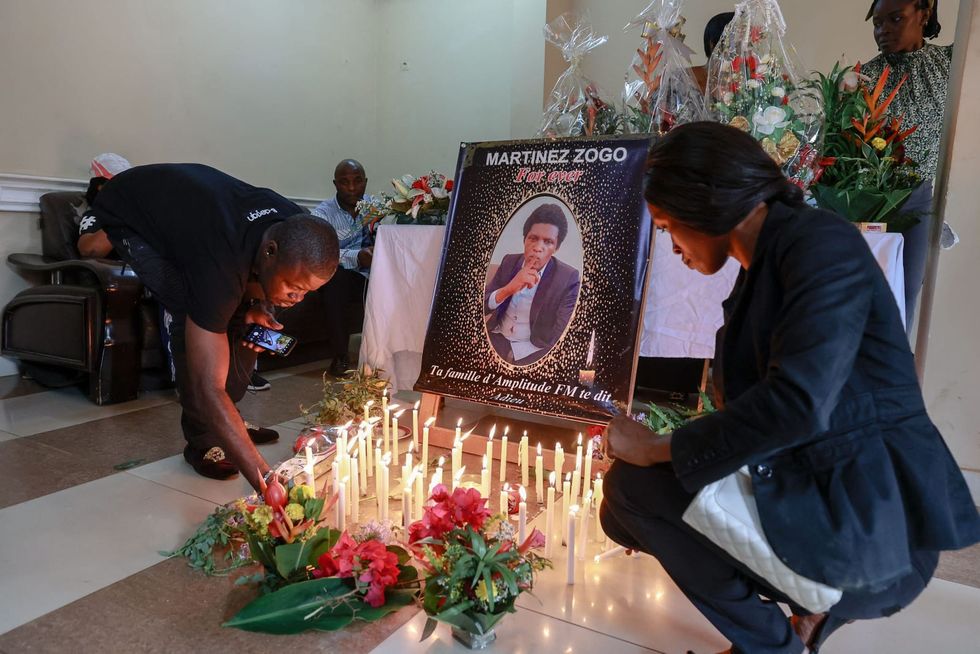 Mourners place candles in a room of Radio Amplitude FM where a portrait of journalist Martinez Zogo has been placed to pay tribute to him, in the Elig Essono district in Yaounde on Jan. 23, 2023. - Daniel Beloumou Olomo/GETTY IMAGES NORTH AMERICA/TNS

The number of journalists killed last year was 50% higher than in 2021, mostly occuring in Haiti, Ukraine and Mexico, a new report said Tuesday. Last year marked the deadliest for journalists since 2018, with 67 or more news media workers killed, the Committee to Protect Journalists (CPJ) said in its annual report. At least 41 of them were targeted for their work, the press freedom advocacy group said, while motives for the other 26 were still being investigated. Ukraine saw 15 members of the press killed, Mexico 13 and Haiti seven. They were the highest journalist death counts CPJ has ever re...