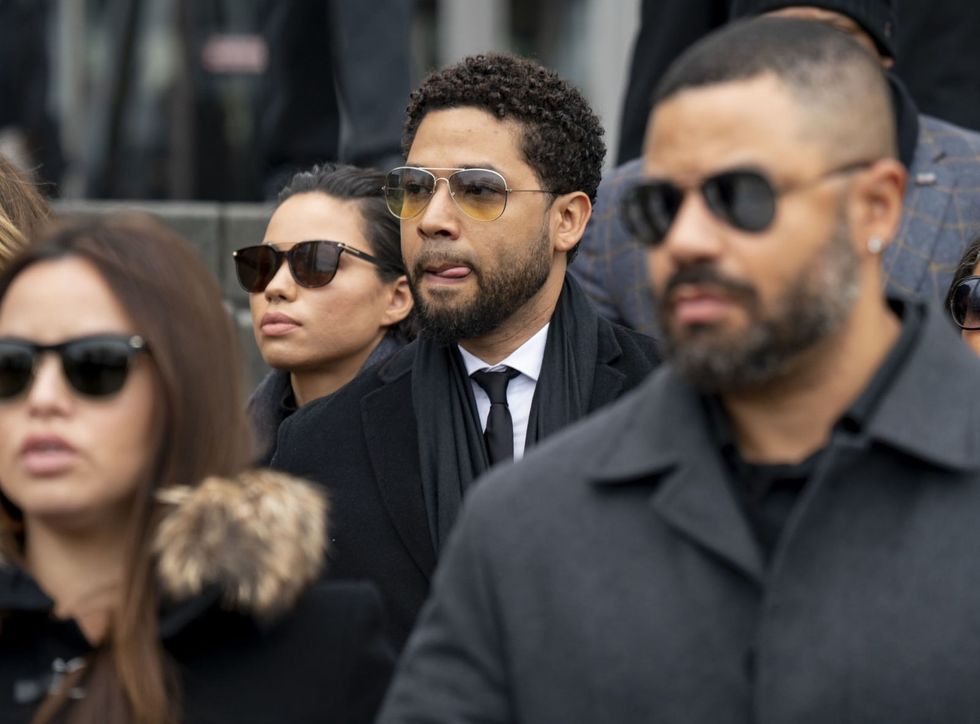 CHICAGO — The alleged hoax attack on actor Jussie Smollett may not have been caught on camera, but his upcoming sentencing in a Cook County courtroom will be. Reversing his previous order, Judge James Linn on Friday ruled that news cameras will be allowed into his courtroom at the Leighton Criminal Court Building when Smollett is sentenced on March 10. Cameras had been barred during the actor’s high-profile trial last year. Linn also had initially denied a request for cameras at sentencing, but changed his mind after a hearing Thursday at which an attorney representing local news stations urge...