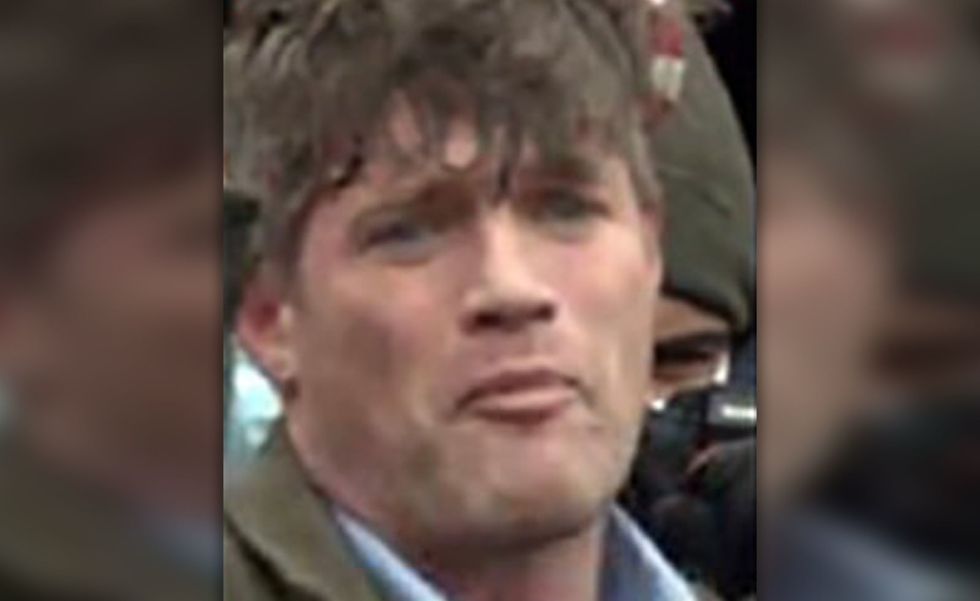 Federico "Freddie" Klein, a former aide in the Trump administration, has been charged for allegedly participating in the Jan. 6, 2021, attack on the U.S. Capitol. - FBI/New York Daily News/TNS

A Trump administration aide accused of leading rioters into the Capitol building — and violently assaulting an officer with a stolen shield — is a danger to society who should remain behind bars pending trial, a federal judge ruled Tuesday. Federico “Freddie” Klein, 42, appeared virtually in Washington, D.C., federal court following his Virginia arrest earlier this month for his alleged role in the Jan. 6 siege. U.S. Magistrate Judge Zia Faruqui denied Klein the option to post bail, and questioned how the State Department aide who had sworn to defend the Constitution could participate in such ...