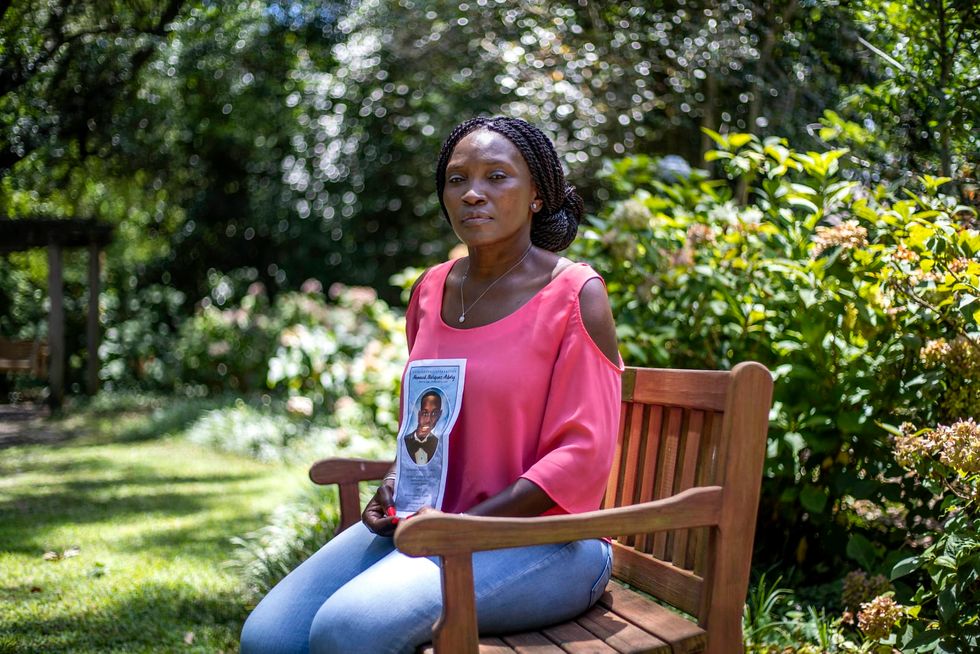 BRUNSWICK, Ga. — One prospective juror said he believes racial stereotyping played a role in the killing of Ahmaud Arbery. Another, who worked in law enforcement, said the three men charged in the 25-year-old’s death should have waited for the cops. Both men said they could be impartial if they’re chosen for the high-profile trial. But two other potential jurors questioned Monday afternoon knew the Arbery family, including one man who said he was friends with Ahmaud, and a woman who told the court she was his distant cousin. They said they would be unable to consider the facts of the case fair...