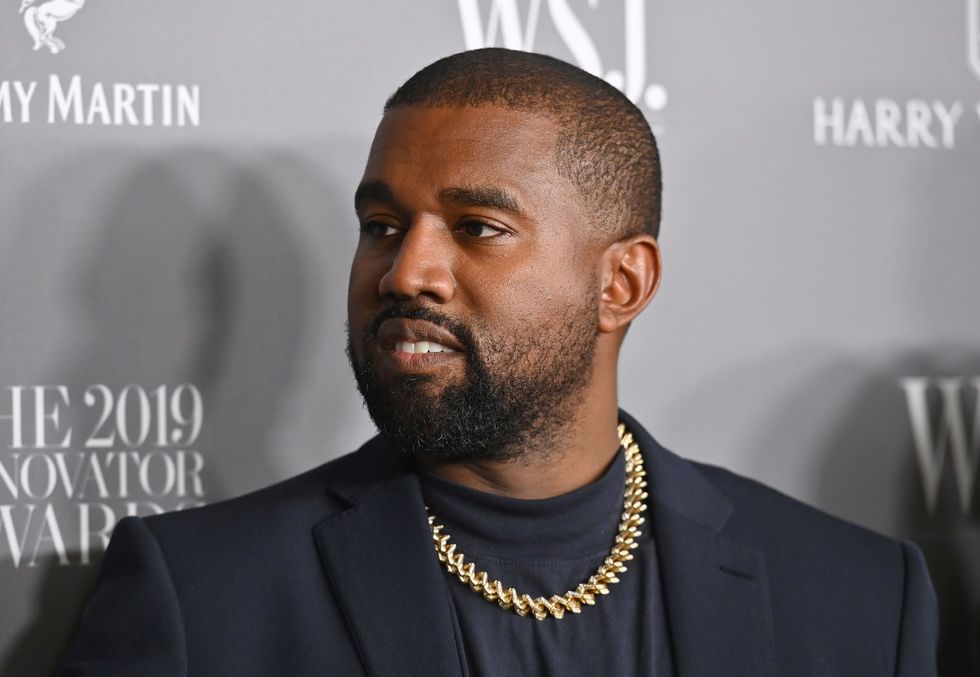 Kanye West’s Twitter page is up and running again. The 45-year-old rapper’s account appeared to be back Friday, nearly three weeks after Twitter and Instagram restricted his pages amid his repeated antisemitic rants and controversial behavior. West’s return to Twitter came a day after billionaire Elon Musk took control of the social media platform. Ye, as West is now known, last tweeted on Oct. 9 to say that “the world needs to support … and honor” the “courage” of Iranian youth. That tweet followed West writing he would go “death con 3 On JEWISH PEOPLE” earlier this month. “The funny thing is...