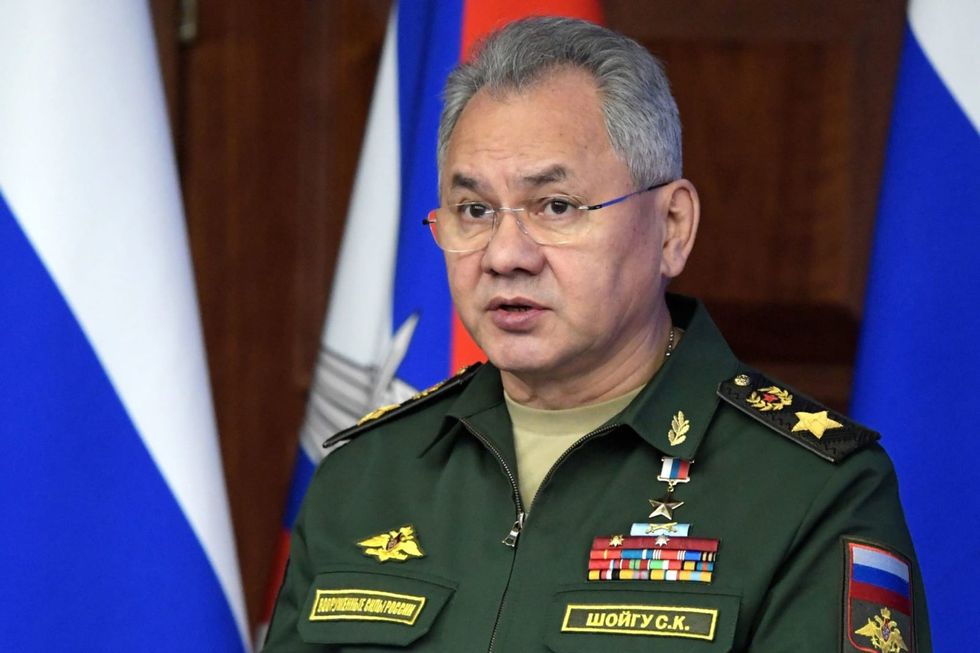 The Kremlin has repudiated speculation on the whereabouts of Defense Minister Sergei Shoigu, who has not made any public appearances for weeks.

"The defense minister is very busy," said Kremlin press secretary Dmitri Peskov, adding that it was "entirely understandable" that this was not the moment for media appearances.

Russia media had expressed surprise that Shoigu had not made any public appearances since March 11, amid speculations about possible heart-related health issues.

Peskov dismissed these reports and told journalists to speak to the Ministry of Defense.

Russia's war on Ukraine has now lasted one month. The spokesperson for the Ministry of Defense has been giving daily reports on the operations of Russian troops and Russian President Vladimir Putin has also made several public statements.

Putin was present at a meeting of the National Security Council on Thursday where, according to Peskov, Shoigu informed the council about the "progress of the special operations" - the term used in Russia to describe the war.