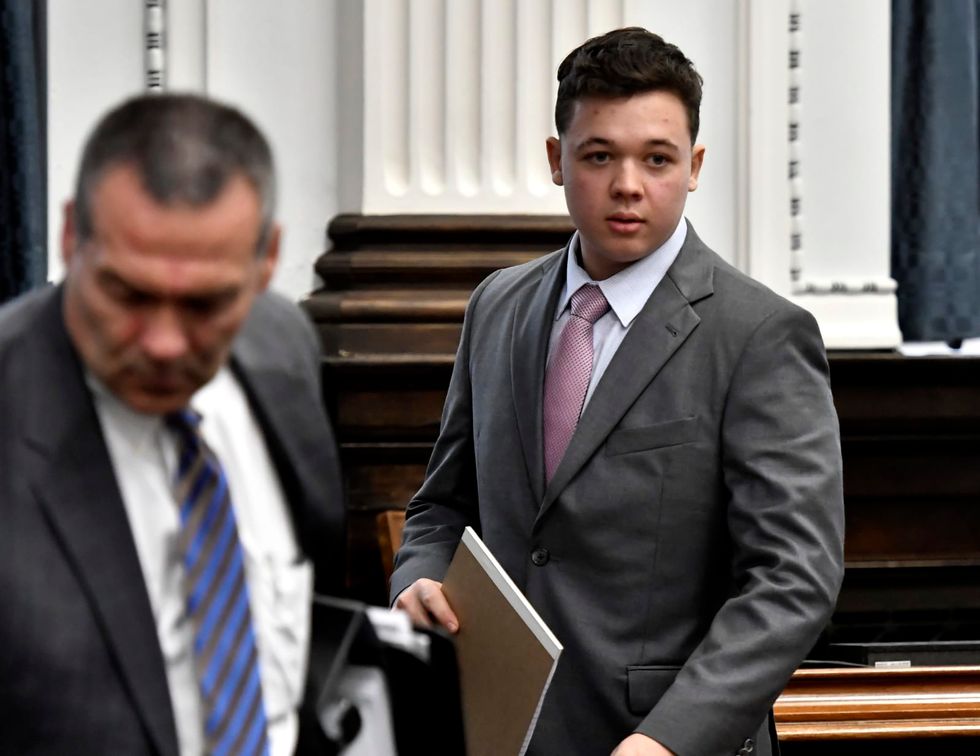 KENOSHA, Wis. — The Kyle Rittenhouse trial ended much as it began, with defense attorneys painting the teen gunman as a do-gooder who came under attack and prosecutors portraying him as a wannabe soldier who fatally shot two unarmed men. The dueling portraits reflect the way a polarized country has viewed the shooting since it happened, and the closing arguments occasionally mimicked the vitriolic sound bites that have inflamed the case from the start. In a trial based on a very specific legal question, the politics surrounding the case — the First Amendment, the Second Amendment and police sh...