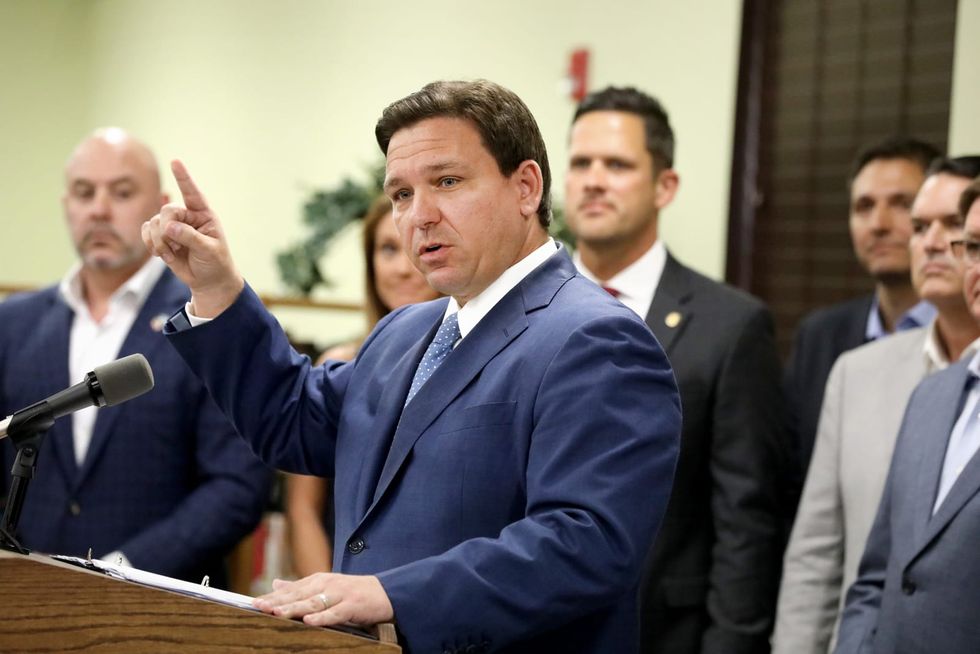 ORLANDO, Fla. — Central Florida lawmakers suspect Gov. Ron DeSantis is planning to replace Disney World’s special government district with a new one that he would control. DeSantis hasn’t released a plan for the future of the Reedy Creek Improvement District, which is set to be dissolved on June 1, 2023. State Sen. Linda Stewart, an Orlando Democrat, said one scenario could involve a new state-run district with board members appointed by the governor. “The governor will establish a new district, that’s our latest word ... controlled by the governor with appointments by the governor,” she said ...