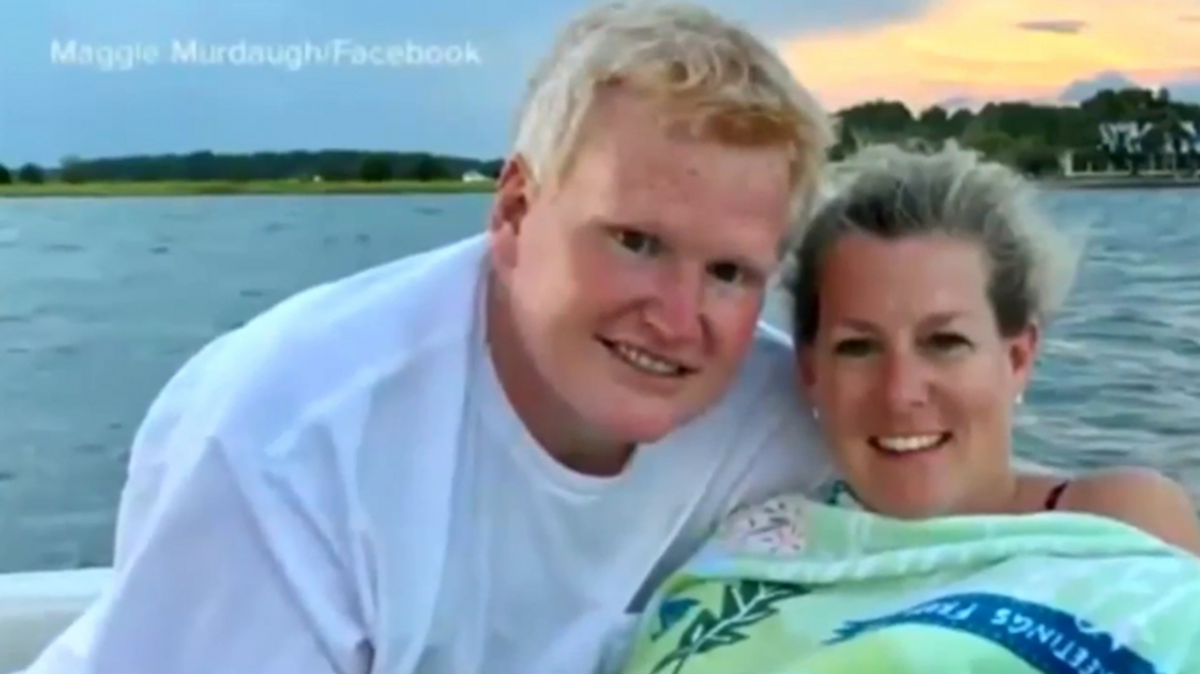 Washington (AFP) - A prominent US lawyer who was disconsolate over the murder of his wife and son and his own addiction to opioids paid a man to shoot him in the head so his surviving son could collect a $10 million insurance benefit, an attorney said Wednesday.

However, Alex Murdaugh, 53, from a family with deep roots in South Carolina law enforcement, survived the September 4 shooting on the side of a country road while he pretended to be changing a flat tire.

It came three months after the mysterious and unsolved shooting deaths of Murdaugh's wife Maggie and 22-year-old son Paul, a college student, at the family home in the village of Islandton, in the state's southwest.

Murdaugh, recovering in a rehab center from years of addiction, told authorities Monday of the latest bizarre twist in a case that has focused much attention on his prominent family.

Murdaugh was forced out of his law firm a day before the shooting for allegedly embezzling client money. He used much of it to buy the highly addictive painkiller Oxycodone, one of his lawyers, Dick Harpootlian, told the NBC News "Today" show.

On the day he was shot, Murdaugh had purposefully not taken any painkillers, hoping to get clean, and was experiencing "massive depression." He saw no future for himself and decided to end his life, Harpootlian said.

Murdaugh believed erroneously that his life insurance policy benefit would not be paid out to his older son Buster if he committed suicide, the lawyer said.

"He arranged to have this guy shoot him," Harpootlian said. The hit man was a former client of Murdaugh's who in the past had supplied him with opioids, he said.

Agreed to shoot him in the head'

"He called this guy, who met him on the side of the road and agreed to shoot him in the head," the lawyer said.

Police have arrested Curtis Smith, 61, and charged him with assisted suicide, aggravated assault and battery, and insurance fraud in the shooting of Murdaugh, the South Carolina Law Enforcement Division said, according to news reports.

Harpootlian said Murdaugh expects to be charged in the case, and he insisted his client had nothing to do with the death of his wife and son.

Murdaugh admits hiring the hit man was wrong, Harpootlian said. "It was an attempt on his part to do something to protect his child."

No arrests have been made in the June 7 shooting of the wife and son.

But the Murdaugh family's long history in law enforcement has drawn intense attention and fueled speculation in the months since the shootings.

One line of speculation surrounding the double murder related to the fact that Paul Murdaugh, at the time of his death, was awaiting trial on charges stemming from a boat crash that killed a 19-year-old woman.

Reports conflicted as to whether Paul Murdaugh was driving the boat at the time.