Leaders who respect points of views of others are seen as more just by their followers, study finds 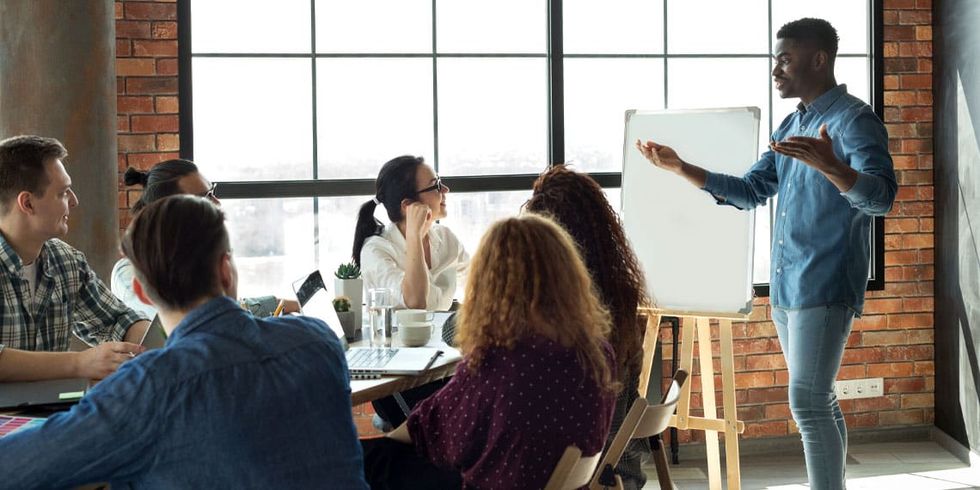 New study on spiritual and life advisors of a Christian university showed that students expressed more satisfaction with justice orientation and interpersonal orientation of advisors who had more respect for the viewpoint of others. Additionally, leaders who considered themselves more likely to respect the viewpoint of others and more willing to learn also considered themselves humbler. The study was published in the Journal of Positive Psychology. Humility has been a topic of great interest of leadership studies in the past couple of decades. Research has shown that companies that “ascend fro...

Hitler-praising rapper Kanye West was finally suspended from Twitter this week after posting an image of a Nazi swastika inside of a Jewish Star of David.

The suspension came after Twitter CEO Elon Musk once again reached out to West to register his concerns about West's flagrantly anti-Semitic, pro-Nazi posts, after which West rebuffed him.

The US Supreme Court agreed Thursday to rule on the legality of President Joe Biden's landmark effort to cancel hundreds of millions of dollars in student debt.

The court will hear the case in February or March, according to a short statement it posted online.