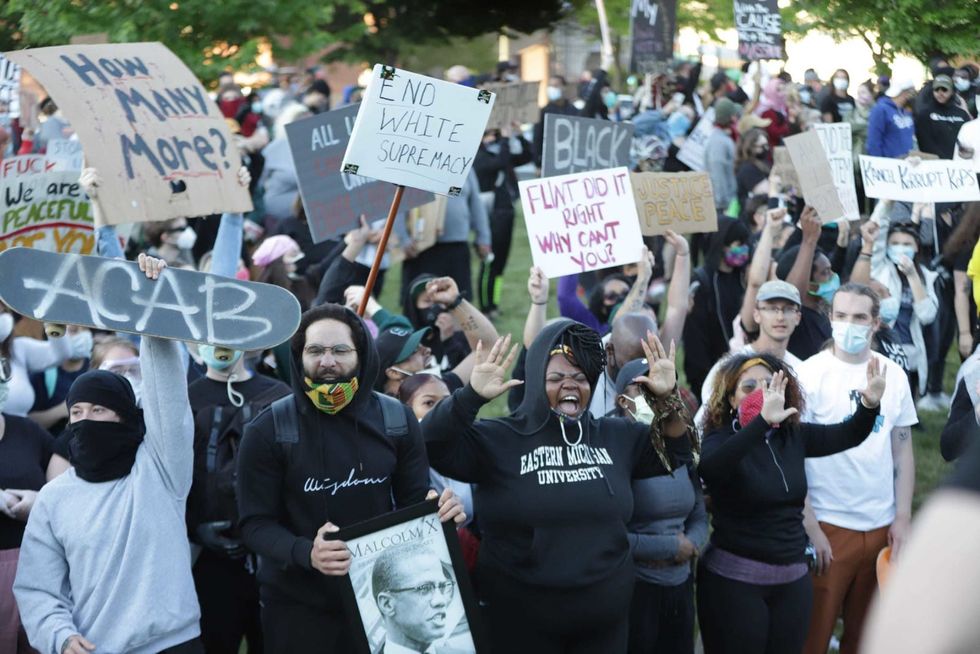 DETROIT —Legal observers filed a complaint in U.S. District Court on Friday against Mayor Mike Duggan, the city of Detroit, Detroit Police Chief James Craig and Detroit officers, citing the use of excessive force during protests downtown following the May 2020 death of George Floyd. The complaint cited alleged incidents on or around several dates last spring and summer. Detroit police used tear gas on Emma Howland-Bolton, tackled her and placed handcuffs tight enough to cause bruising while there was no “probable cause for arrest,” according to the complaint. Howland-Bolton was criminally char...