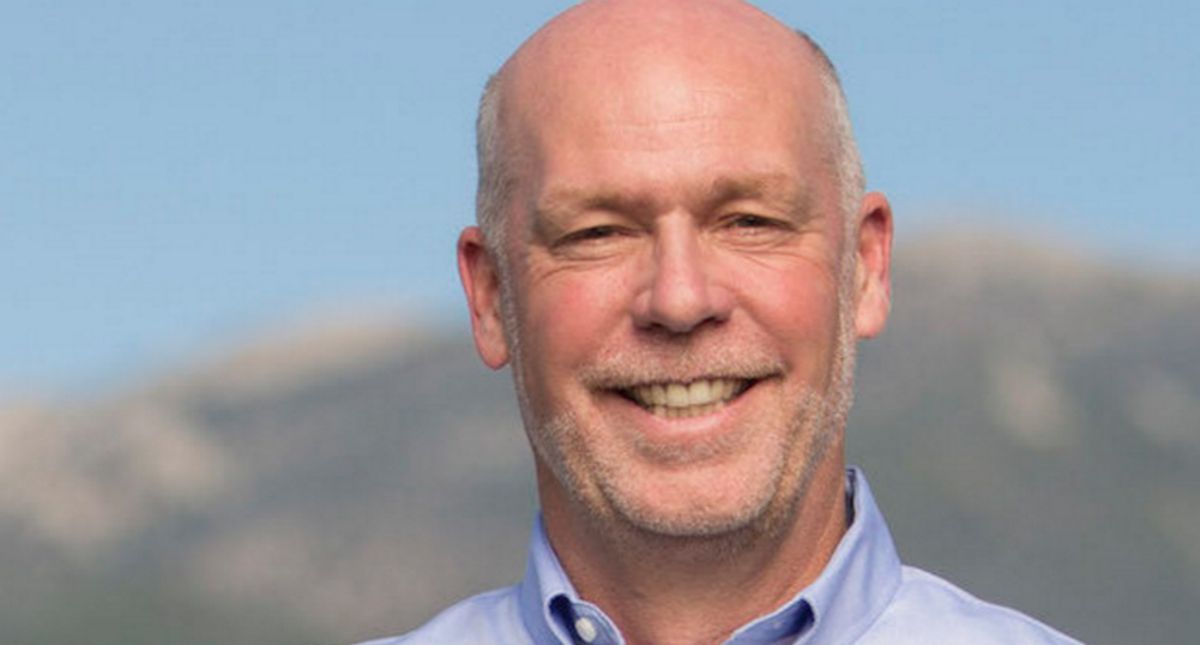 Lawmakers in the Montana House and Senate have passed a "Religious Freedom Restoration Act" bill that will allow any person or business to discriminate against anyone for any reason if not doing so would violate their religious beliefs.

House Democrats supported an amendment that would not allow the law to be used to discriminate but Republicans refused to support it.

"Do not make me NOT do what my God tells me I have to do," Republican Rep. John Fuller, opposing the amendment, said during Thursday's debate, the AP reports.

"The LGBTQ community opposes the bill, arguing it could lead to challenges against ordinances in several cities that prohibit discrimination on the basis of race, religion, sex, age, sexual orientation, gender identity and gender expression," the AP adds. "The Montana Human Rights Act does not prohibit discrimination based on sexual orientation, gender identity or gender expression."

"This bill is so sweeping and so dangerous that under it, LGBTQ Montanans could be denied access to PREP and PEP and other life-saving medications by pharmacies," HRC said via Twitter.

News outlets are falsely comparing the Montana legislation to the federal law of the same name. The federal law does not affix personhood status to corporations, organizations, or businesses, and does not directly support anti-LGBT discrimination – the Montana law does, stating:

Democrats tried to stop the bill's passage but were unsuccessful.

"This bill would allow a family therapist to refuse to help an unwed mother. It would allow a pharmacist to refuse to prescribe HIV medications or oral contraceptive pills," said state Democratic Rep. Laurie Bishop, Montana Free Press reports. "… I just ask you, that as you consider this legislation, that you'd not only think about that which you want to protect, I understand that, but rather, I ask you to consider how others might use this legislation in ways that you do not intend."

Republican Gov. Greg Gianforte (photo) is expected to sign the bill into law.