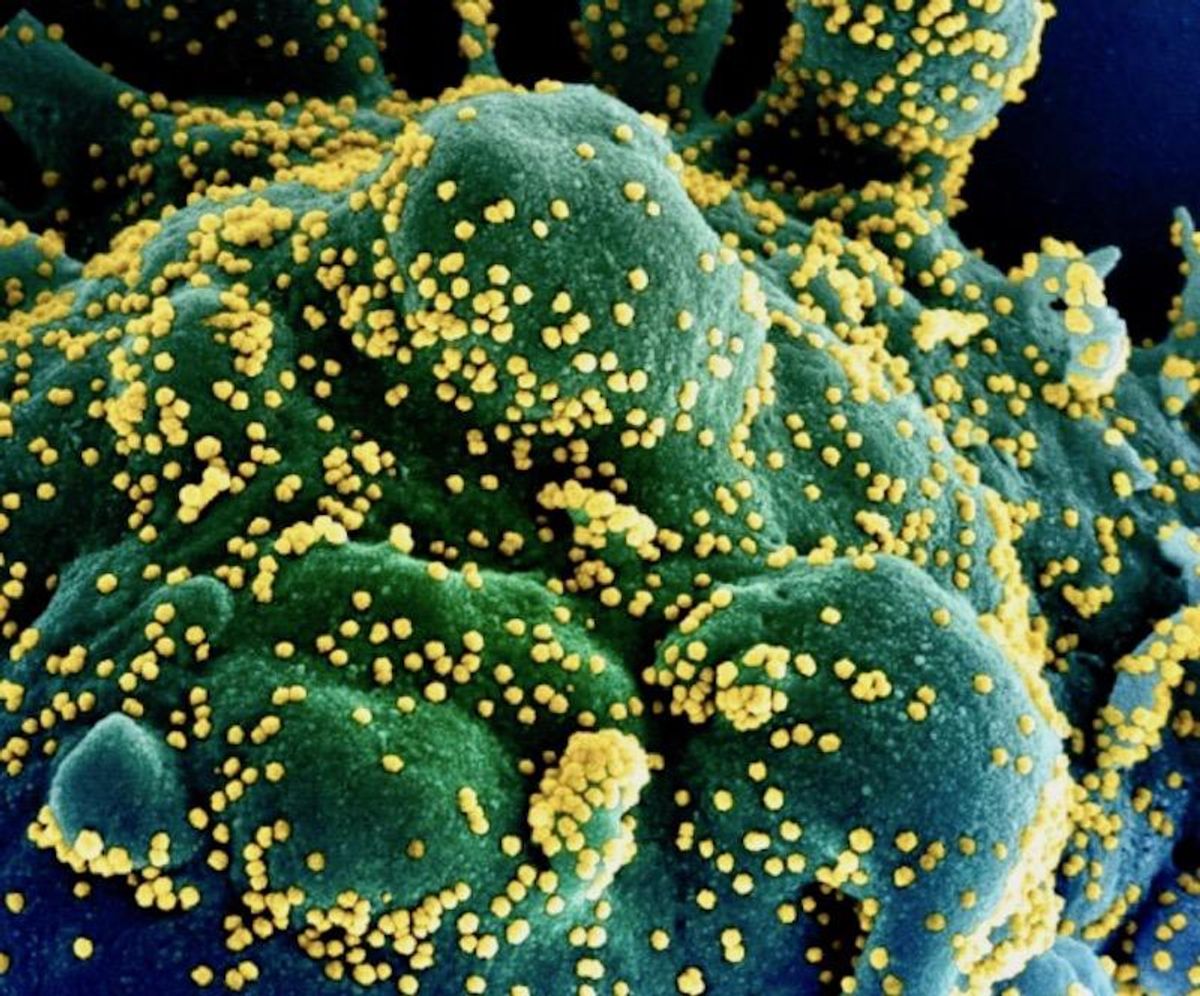 "Bamlanivimab and etesevimab together have the potential to be an important treatment that significantly reduces hospitalizations and death in high-risk COVID-19 patients," Lilly's chief scientific officer Daniel Skovronsky said.

The results meant that the phase 3 trial involving 1,035 people achieved its main goal, and the study also met its secondary goals of reducing patients' viral load and their time to recover from the disease.

Patients were assigned either a placebo or the combination of bamlanivimab and etesevimab, the two antibodies, at 2.8 grams each.

There were 11 deaths or hospitalizations in the patients who received the therapy, or 2.1 percent of that group.

In the placebo arm, there were 36 deaths or hospitalizations, or 7.0 percent of the group.

The therapy thus represented a risk reduction of 70 percent, and the result was statistically significant, meaning it was unlikely to have occurred by chance.

There were 10 deaths total, all of which occurred in patients taking placebo, and none in the therapy group.

The company said it would continue to study the drug in another trial to examine whether lower doses would yield the same impact.

Many scientists have welcomed their Covid fighting potential, and both Lilly and biotech firm Regeneron have received emergency use authorizations for their treatments.

But their uptake has been limited in the US by several factors, from a lack of patient interest to not enough staffing and logistical capacity by hospitals to administer them.

In its press release, Lilly acknowledged some of these difficulties.

"Lilly has received feedback from front-line nurses and doctors administering these infusions regarding the complexity and time requirements for preparation and administration," the statement said.

As a result, the company is working with the Food and Drug Administration to potentially reduce the infusion time from the current 60 minutes to as little as 16 minutes.