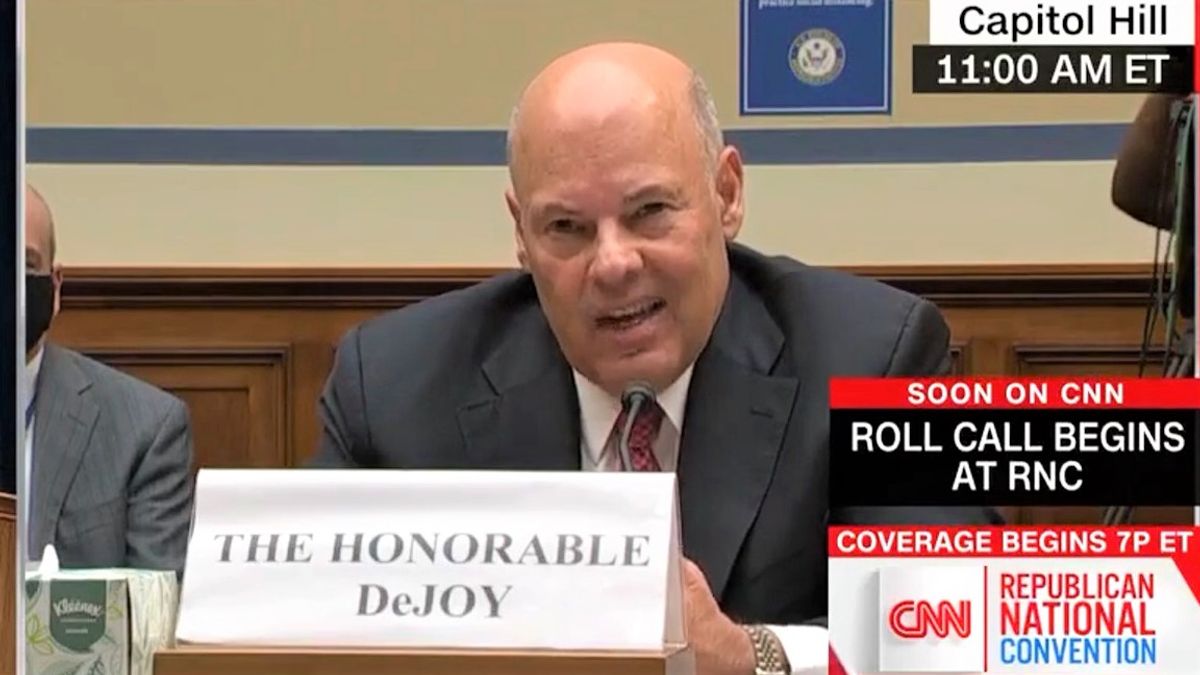 The work involves having analysts trawl through social media sites to look for what the document describes as “inflammatory" postings and then sharing that information across government agencies.

The Yahoo News report does not state when the Internet Covert Operations Program was created but there are no online references to it before 2019.

University of Chicago law professor Geoffrey Stone, a former Obama appointee who was tasked with reviewing the NSA's bulk data collection told Yahoo News, “I don't understand why the government would go to the Postal Service for examining the internet for security issues."

“Based on the very minimal information that's available online," Levinson-Waldman said, "it appears that [iCOP] is meant to root out misuse of the postal system by online actors, which doesn't seem to encompass what's going on here. It's not at all clear why their mandate would include monitoring of social media that's unrelated to use of the postal system."

Levinson-Waldman also questioned the legal authority of the Postal Service to monitor social media activity. “If the individuals they're monitoring are carrying out or planning criminal activity, that should be the purview of the FBI," she said. “If they're simply engaging in lawfully protected speech, even if it's odious or objectionable, then monitoring them on that basis raises serious constitutional concerns."

There are almost no online references to iCOP except for a 2019 annual report from the U.S. Postal Inspection Service, which reads in part:

The Internet Covert Operations Program (iCOP) is one of seven functional groups within the Inspection Service Cybercrime program. The iCOP program protects the Postal Service and the public by facilitating the identification, disruption, and dismantling of individuals and organizations that use the mail or USPS online tools to facilitate black market Internet trade or other illegal activities. Analysts in iCOP utilize USPS systems and tools to provide open source intelligence and cryptocurrency blockchain analysis in support of all Inspection Service investigations.

The Postal Service would not comment to Yahoo News other than provide a statement that says in part, “The Internet Covert Operations Program is a function within the U.S. Postal Inspection Service, which assesses threats to Postal Service employees and its infrastructure by monitoring publicly available open source information."