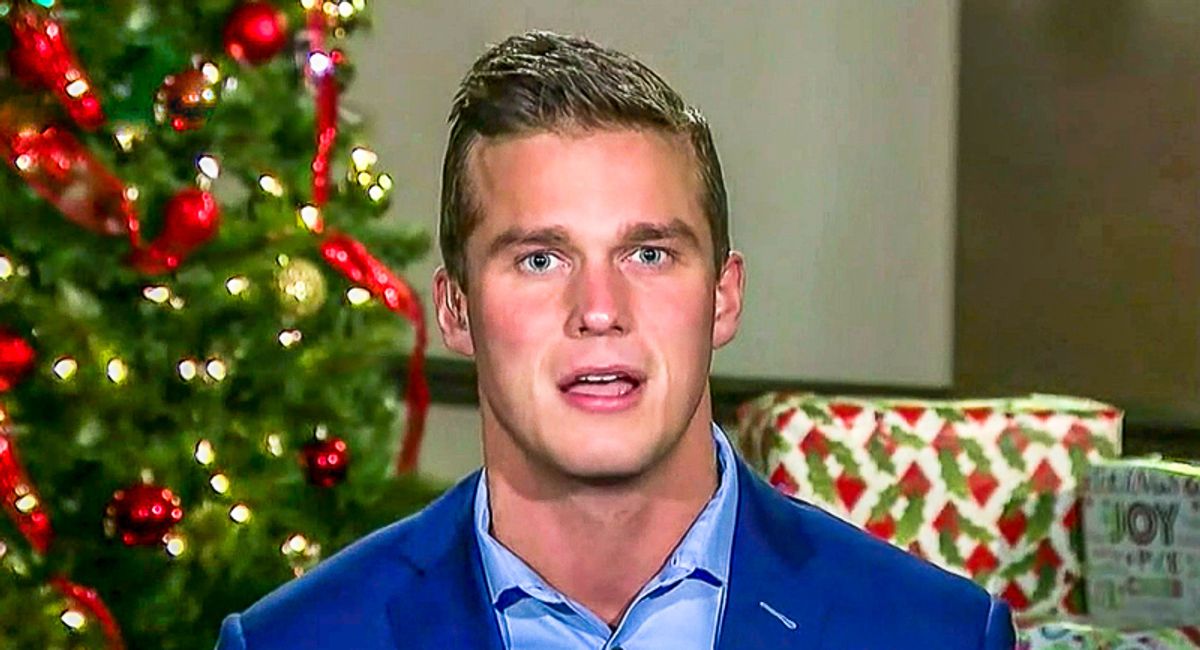 Barely weeks before the insurrection Cawthorn told supporters they could "lightly threaten" lawmakers.

His remarks went unnoticed until Sunday, when The Asheville Watchdog first reported them.

"Only hours earlier," the Watchdog reported, "speaking at the Jan. 6 'March to Save America' protest in Washington, D.C., Cawthorn shouted, 'Wow, this crowd has some fight in it!' He called the protesters 'lions,' and repeatedly called his Congressional colleagues 'cowards' who were hiding in their offices."

Here's a portion of Cawthorn's speech that day: