Man threatened to bomb Merriam-Webster after being triggered by the definitions of 'boy' and 'girl': feds 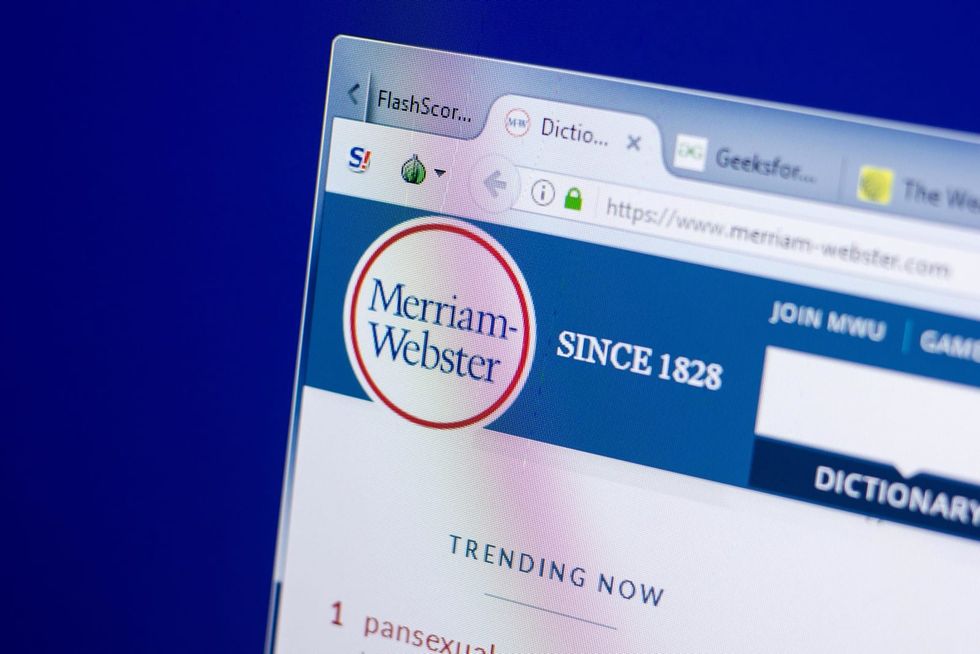 In October Merriam-Webster received several messages threatening violence through its online' Contact Us' page and in the comments section under dictionary entries of certain gender identities. - Sharaf Maksumov/Dreamstime/Dreamstime/TNS

A man accused of threatening to bomb the offices of Merriam-Webster over its dictionary definitions of “boy” and “girl” was arrested, according to the U.S. Attorney’s Office for the District of Massachusetts. His alleged threats resulted in a shutdown of the company’s offices at its headquarters in Springfield, Massachusetts, and in New York for five days in October, prosecutors said. The man is accused of making similar threats to several more companies. Jeremy David Hanson, 34, of Rossmoor, California, was charged with one count of interstate communication of threats to commit violence, acco...