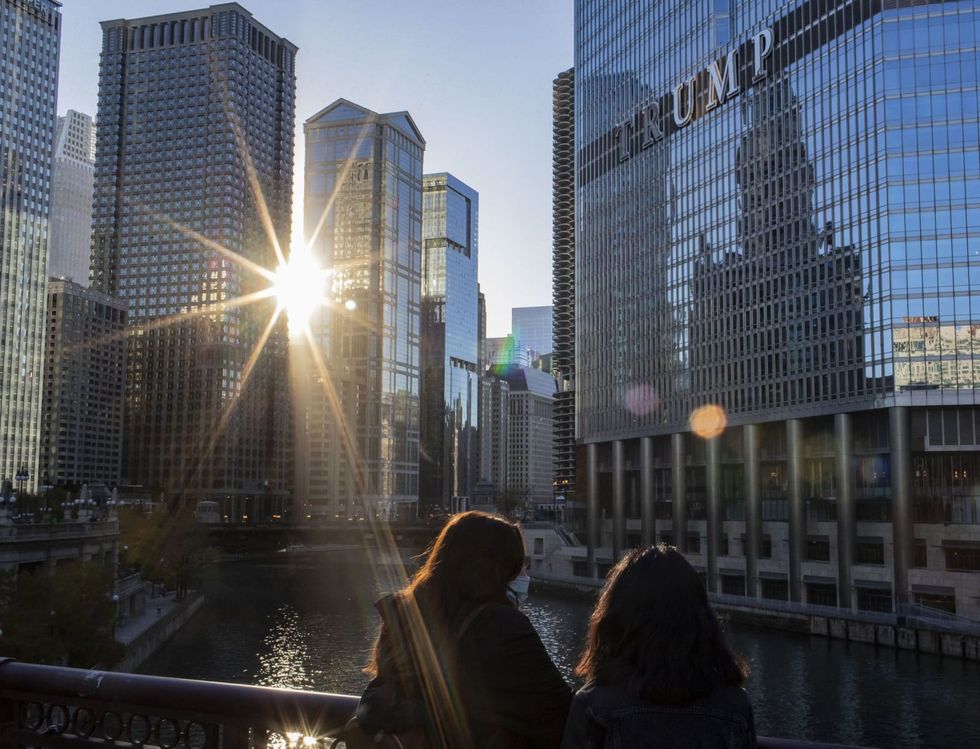 The Manhattan district attorney subpoenaed documents late last year from a big-money investor that loaned Donald Trump’s company money to build a skyscraper in Chicago — a sign that the DA is continuing to expand his financial fraud investigation into the ex-president, according to a report Monday. Sources told CNN that District Attorney Cy Vance Jr. slapped Fortress Investment Group with a grand jury subpoena relating to the $130 million it provided to the Trump Organization for the construction of the Windy City’s Trump International Hotel and Tower, which was completed in 2009. Vance and Fo...