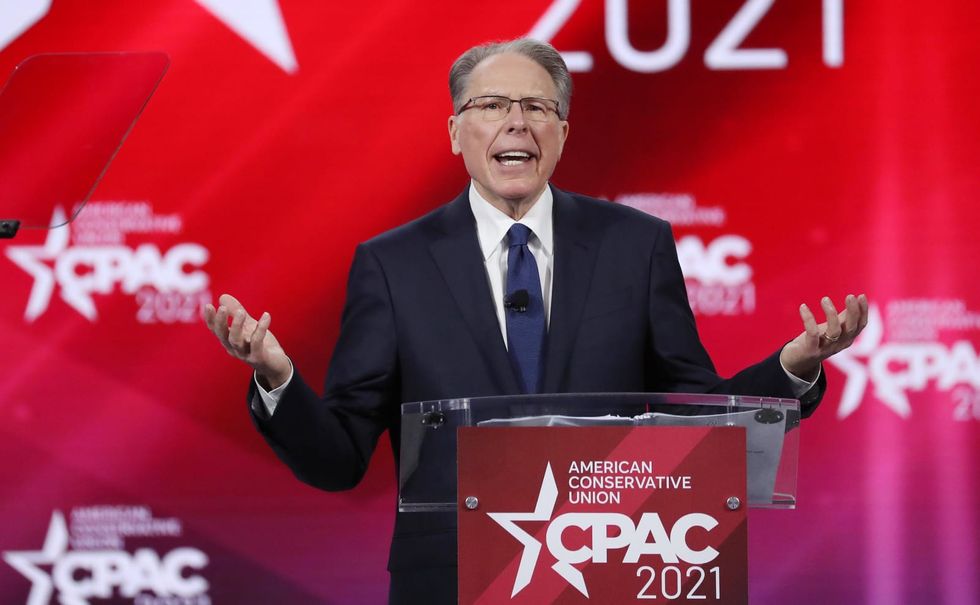 NEW YORK — A Manhattan judge shot down a Thursday bid by two National Rifle Association members to spare the gun rights group from a lawsuit aimed at its eradication. Lawyers for Francis Tate and Mario Aguirre, both card-carrying NRA members, argued the group’s rank-and-file should be permitted to intervene in the case brought by New York Attorney General Letitia James to shutter the New York-chartered non-profit. The pair opposed James’ efforts for dissolution of the NRA, saying they instead hope to reform its leadership. But state Supreme Court Justice Joel Cohen, after a nearly 90-minute he...