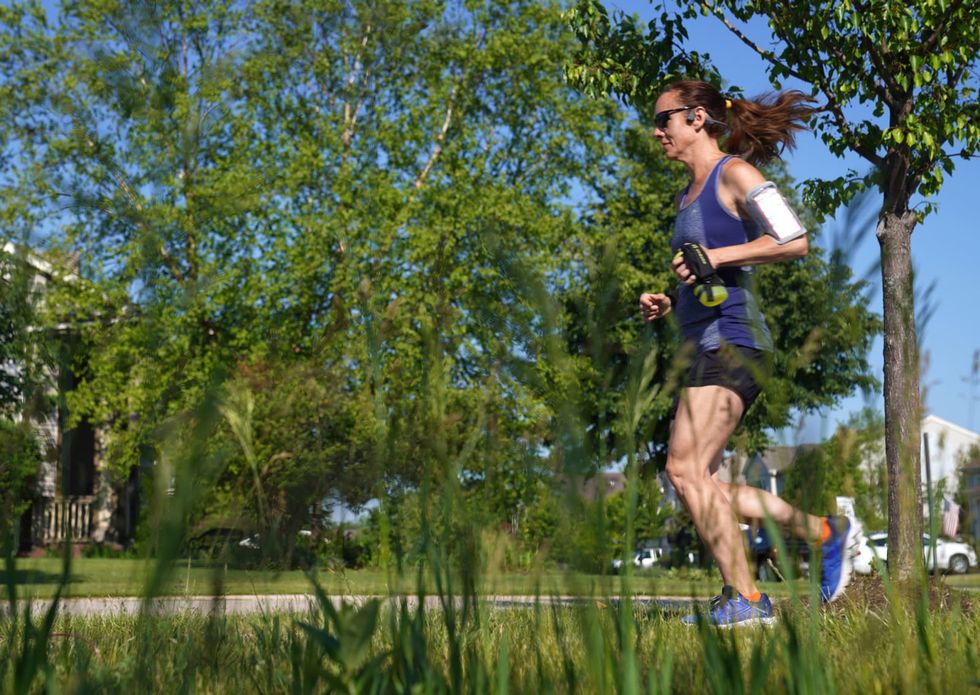 CHICAGO — Wendy French of northwest suburban Lake in the Hills used to run 10 miles a day several times a week before she caught COVID-19 in September, which left her fatigued and suffering from a variety of symptoms for months after the virus was supposedly gone. The previously healthy 45-year-old stopped running and even began dreading typical household chores such as doing laundry, because it required standing up for so long that she grew tired. But after French got her first dose of the Pfizer vaccine in mid-April, she described feeling healthy for the first time in more than seven months....