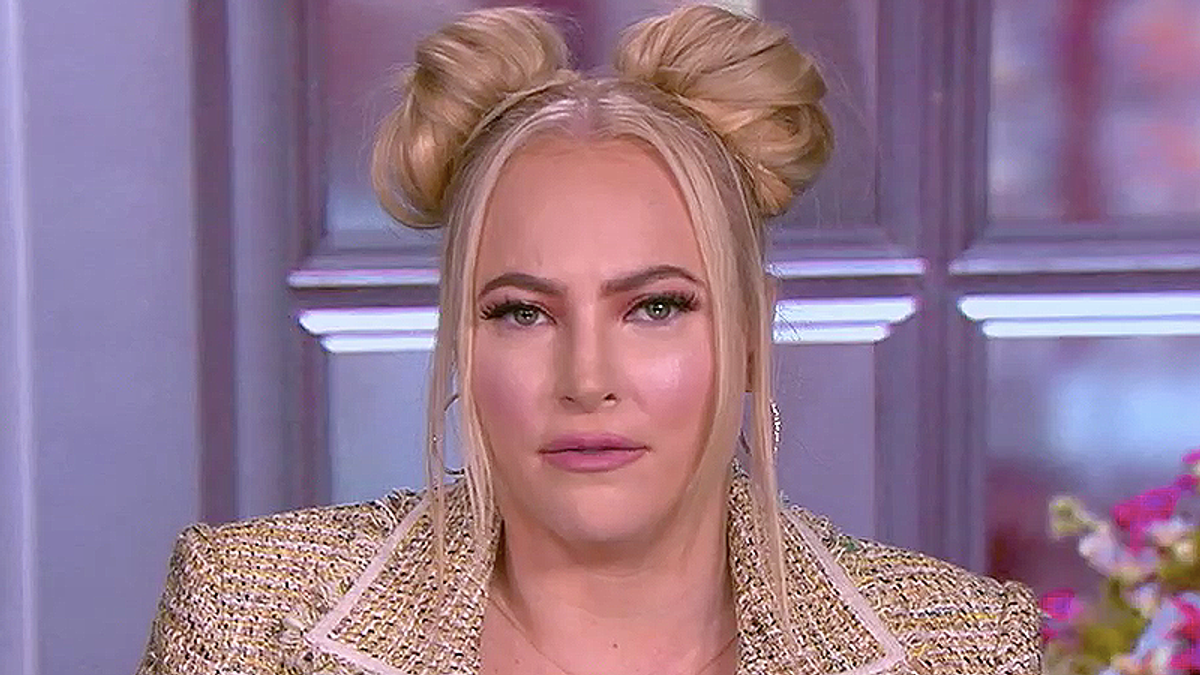 On Thursday's edition of ABC's "The View," co-host and conservative pundit Meghan McCain equated the insurrection with the protests against police violence during the summer of 2020.

"When I think of people doing things in the name of political violence, I just think of terrorists, I just think this is crap that happens in other countries," McCain said of the insurrectionists and rioters who capitalized on Black Lives Matter protests last June. "I worry about this line that has been moving and moving and moving since last summer, and now we see this."

Comparing the Jan. 6 insurrection at the Capitol to last summer's race riots is a concerted right-wing effort to defend Donald Trump during his second impeachment trial.

McCain effectively downplayed the violent attack by delusional Trump supporters by insinuating that killing five people and destroying the U.S. capitol based on a baseless lie that the election was stolen is somehow similar to millions of Americans taking the street to protest the continual murder of innocent black bodies.

Race riots, however, are not a new phenomenon that 2020 miraculously uncovered. In fact, uprisings against the violence of white supremacy have been around since the inception of this country, spurred on first by the violence against Native American genocide and then African slaves.

McCain's ahistorical reference to political violence being terrorism fails to recognize that the point of BLM protests is to combat state-sponsored violence and terrorism against Americans.

"I'm just having a hard time watching this trauma and revisiting this trauma over and over again," McCain said of the new video footage from the Senate trial. "It's disgusting, it looks like something out of a third world country, or a horror movie, it's unfathomable, it almost doesn't look real."

She continued: "But that fine line, for me, isn't only with the capitol riots, it's also when you are standing as a journalist on TV and there is a city on fire behind you and things are being rioted and small businesses are being looted. There is no political cause that I justify violence, or looting, or burning things down, or attacking people across the board. And i think we need to hold that standard no matter what, as Sarah said, no matter what your political ideology is."