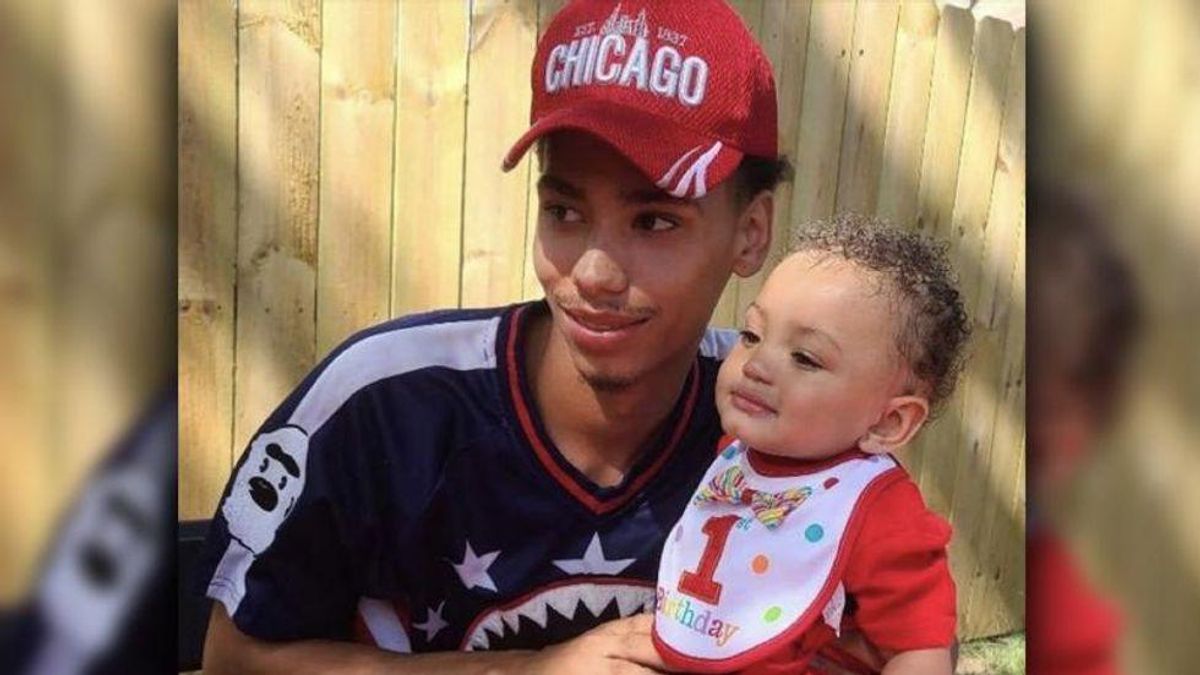 But Bree Newsome Bass says the resignation is meaningless because it does not solve the problem.

"Kim Potter's resignation means nothing because this is an institutional problem, not a personnel issue," Bass said on Twitter.

This always happens— police murder someone & then the entire policing apparatus of the nation maneuvers to violently suppress the people protesting it while pretending we're having some kind of good faith public discussion of reforming the institution. Ridiculous.
— Bree Newsome Bass (@BreeNewsome) April 13, 2021

She's referring to the report that there is a "thin blue line" flag flying at the Brooklyn Center Police Station.