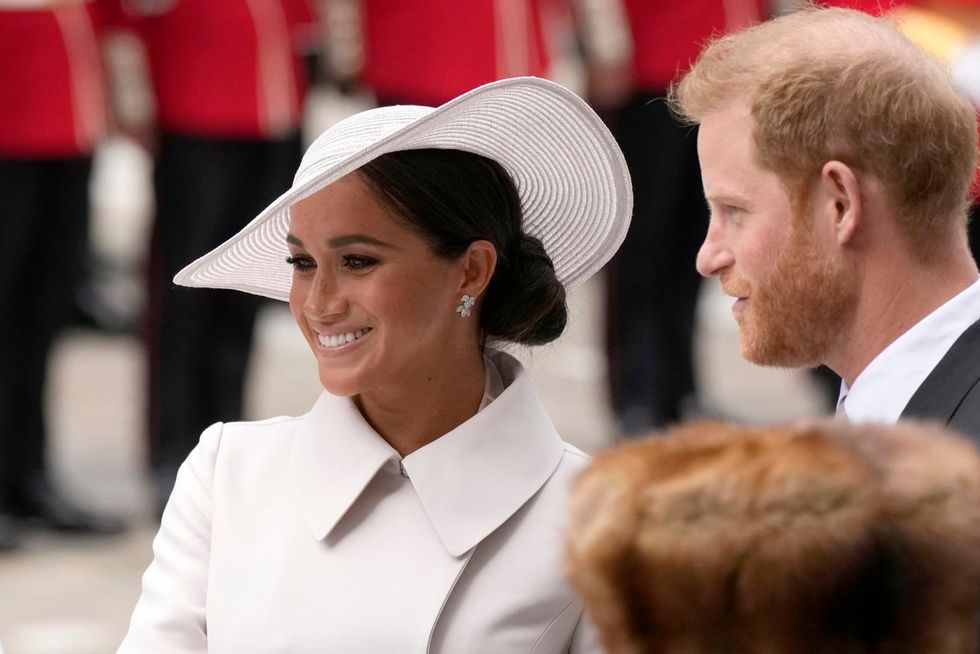 Meghan Markle praised Queen Elizabeth II as “the most shining example” of female leadership as she reflected on their relationship weeks after the British monarch’s death. The Duchess of Sussex feels “really grateful” to be able to support her husband, Prince Harry, following the Sept. 8 death of his grandmother, she told Variety in a story published Wednesday. “I’ve reflected on that first official engagement that I had with her, how special that felt,” Meghan said. “I feel fortunate. And I continue to be proud to have had a nice warmth with the matriarch of the family.” Queen Elizabeth’s dea...