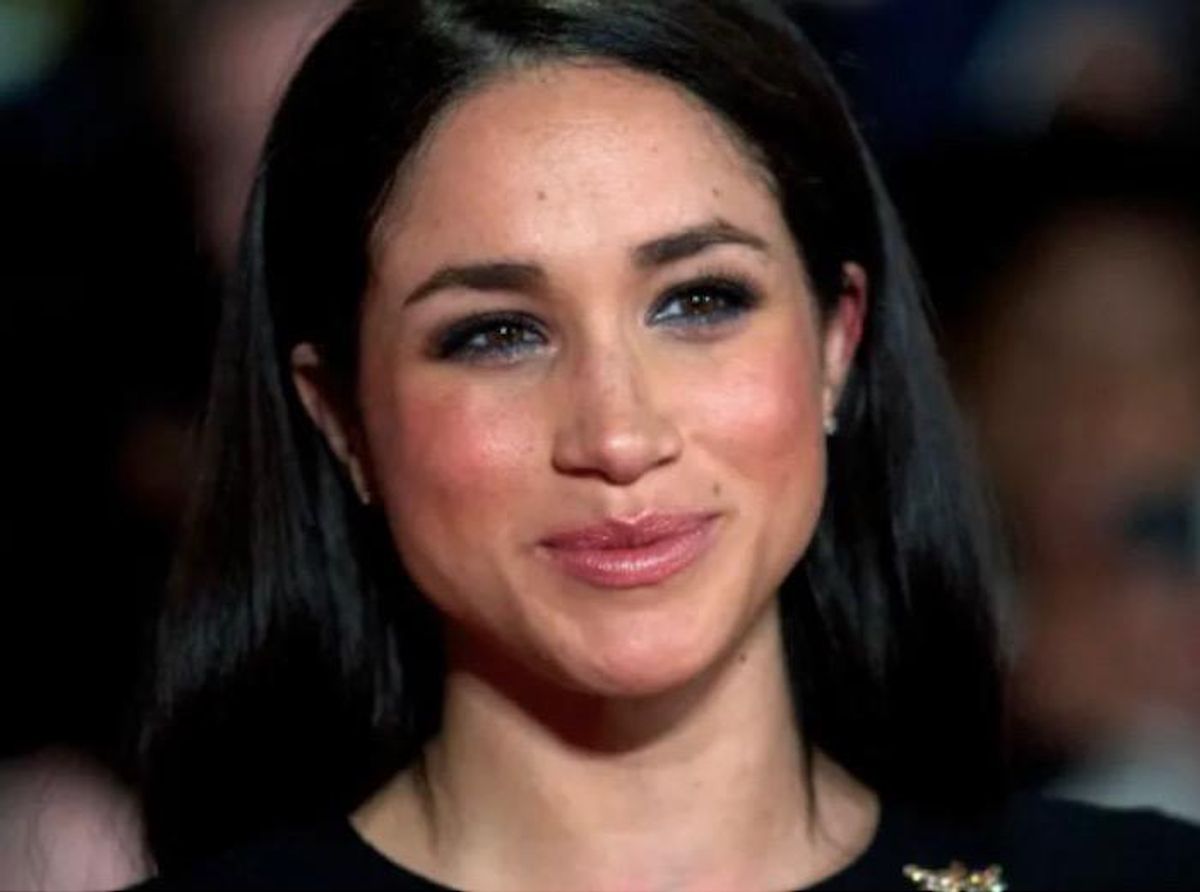 Meghan Markle said it feels "liberating" to be able to speak out about her life in the British royal family in an excerpt released Friday of her hotly anticipated interview with US host Oprah Winfrey.

Meghan and her husband Prince Harry, who married in a fairytale wedding in 2018, stepped down from frontline royal duties last year, in part blaming media intrusion for their decision to move to North America.

However, Meghan's claims against the British institution that have aired so far from the tell-all chat are fueling an increasingly heated public relations battle between the royal family and the US-based couple.

"As an adult who lived a really independent life, to then go into this construct -- that is different than I think what people imagine it to be -- it's really liberating to be able to have the right, and the privilege in some ways, to be able to say 'Yes, I'm ready to talk,'" Meghan said after Winfrey asked when she chose to speak now.

"We have the ability to make our own choices in a way that I couldn't have said 'yes' to you then. That wasn't my choice to make," she added.

The clips released by US broadcaster CBS came after Buckingham Palace said it was probing claims that Meghan had bullied royal household staff during her time in Britain.

Meghan accused the British royal family of peddling lies against herself and Harry in a previous excerpt.

"I don't know how they could expect that after all of this time we would still just be silent if there's an active role that 'The Firm' (royal family) is playing in perpetuating falsehoods about us," she told Winfrey.