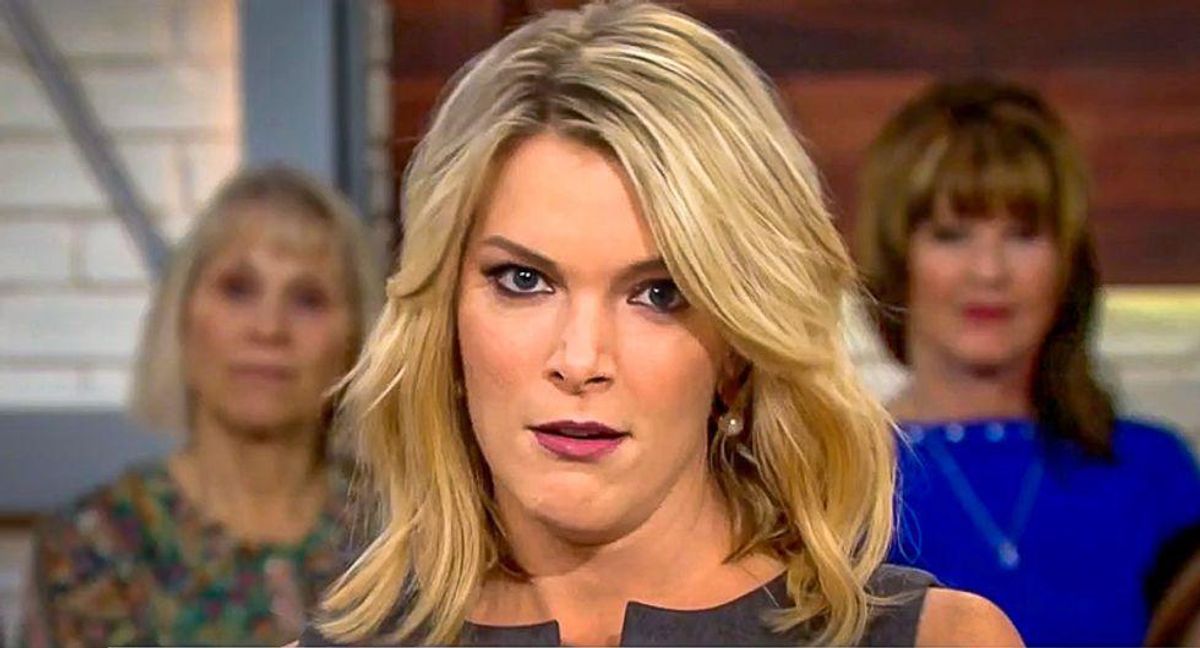 Rep. Ted Lieu (D-Calif.) fired back at Megyn Kelly after she waved off the severity and detriment of the deadly Capitol riots. On Monday, July 12, the former Fox News anchor discussed the Capitol riots during a segment of her podcast, "The Megyn Kelly Show."

According to Kelly, what transpired at the Capitol building on Jan. 6 "wasn't an insurrection." During the segment, Kelly claimed, "There is no question the media represented it as so much worse than it actually was," reports Newsweek.

After the segment, Lieu took to Twitter with a message leveled at Kelly. "Dear Megyn Kelly: I reviewed a lot of videos and evidence for the second impeachment trial," he tweeted on Tuesday. "The most accurate way I can say this is that you have no idea what you are talking about. 140 police officers were injured, some critically. People died. Why are you downplaying Jan 6?"

Hours later, the California lawmaker tagged Kelly in a statement to Rep. Andrew Clyde (R-Ga.) who has also made remarks downplaying the Capitol insurrection. He previously made headlines for describing the chaos at the Capitol as a "normal tourist visit."

With a clip of the latest footage released of the Capitol riots, Lieu included a letter to Clyde that read: "Dear @Rep_Clyde: Can you take 34 seconds of your time to watch insurrectionists brutally assault police, and the cheering by the mob on Jan 6? This was not, as you say, a "normal tourist visit." Will you apologize to police for your disparaging comments?"

Kelly responded to Lieu's open post telling him to "grow up." She wrote, "Hey @tedlieu - I realize you get more attention by using my name since most ppl have no clue who you are, but try to get this: saying it was awful but the media overplayed it is not that controversial. Grow up."

Lieu offered a simple response to her message tweeting, "Thank you @megynkelly for following me on Twitter."