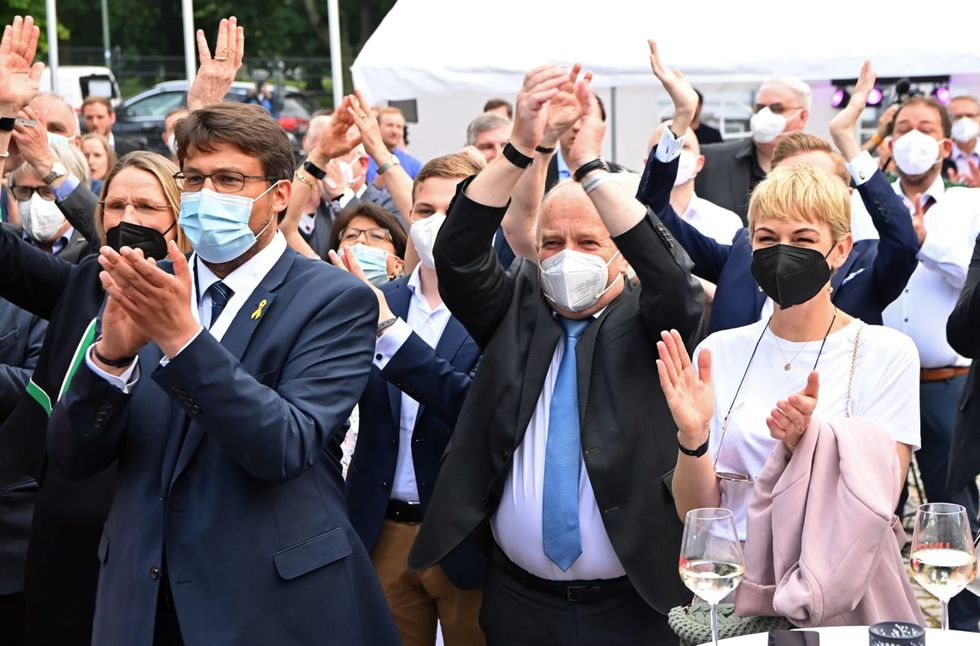 German Chancellor Angela Merkel's conservatives saw off a strong challenge from the far-right Alternative for Germany (AfD) to return to power in a key state election with a big gain in support.

Merkel's Christian Democrats (CDU) under Premier Reiner Haseloff in the small eastern German state of Saxony-Anhalt won 35 per cent, according to exit poll projections, significantly higher than the 29.8-per-cent vote it scored in the last year election in 2016.

After a neck-and-neck race with the CDU during the election campaign, the AfD saw its support slip to 23.5 per cent from the 24.3 per cent it reached in the state election five years ago.

However, it remains the second-biggest bloc in Saxony-Anhalt's parliament.