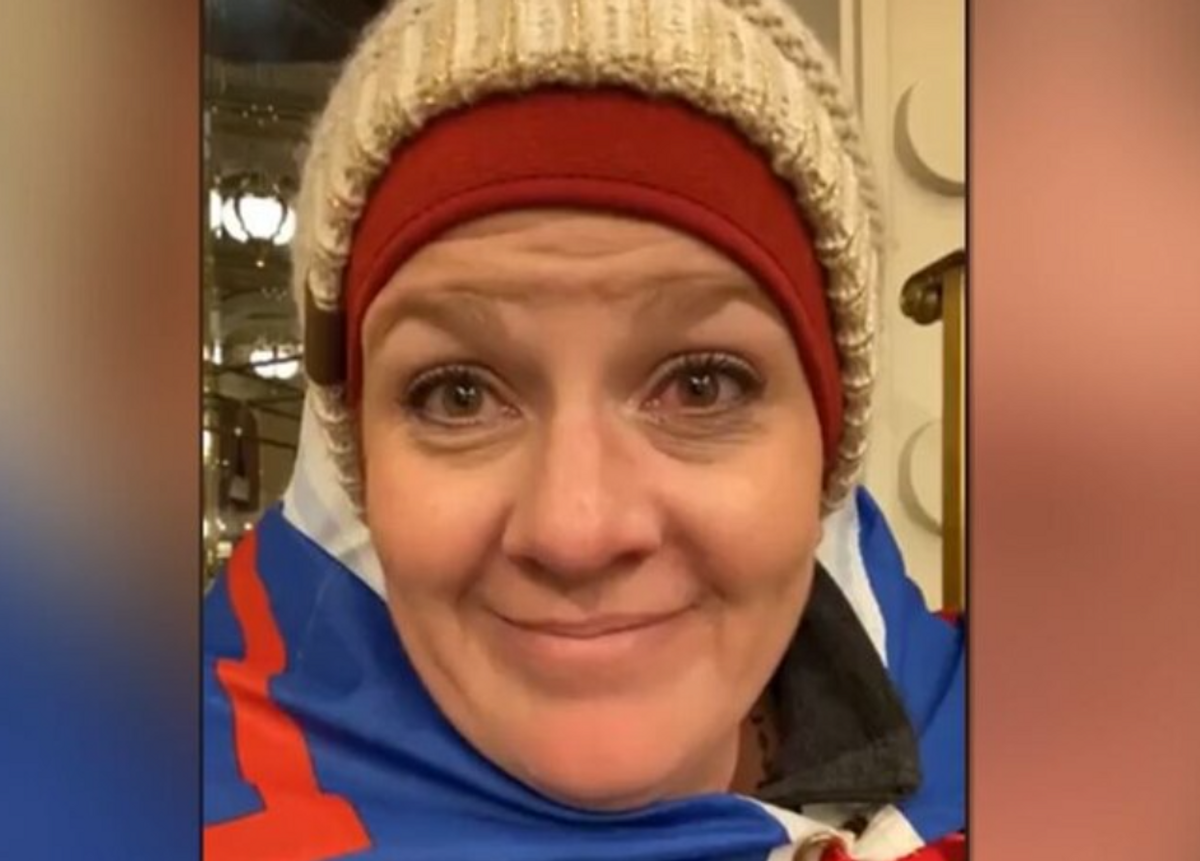 A federal judge is facing backlash on Twitter after granting the approval of a Capitol rioter's vacation to Mexico despite the criminal charges she is facing.

Jenny Cudd previously requested to leave the United States to vacation in Mexico. Given her participation in the deadly insurrection on the U.S. Capitol, no one expected her request to be granted—until it was. As part of the conditions of Cudd's release, she is not allowed to travel to Washington, D.C., but apparently, she has been allowed to leave the country, according to USA Today.

For many, Cudd's preferential treatment is a glaring example of the problems in America. Twitter users have sounded off with their concerns about the handling of Cudd's case. Bernice King, daughter of iconic civil rights leader Dr. Martin Luther King, Jr., tweeted her assessment of the situation.

"We live in a nation where some justify George Floyd's murder by a police officer's vicious knee, but Jenny Cudd, who was a part of an insurrection at the nation's Capitol, was permitted to go on vacation."

Shannon Watts also shared footage of Cudd's previous remarks where she showed no remorse or regret for her action. "A woman arrested for breaching the Capitol during the riots and who said, "I would do it again in a heartbeat because I did not break any laws," is being allowed by a judge to take a break from insurrection to go on a Mexican vacation...," Watt tweeted.

Others insisted Cudd should be placed on the no-fly list instead of being allowed to travel outside of the country.

More outraged Twitter users are also calling for Cudd to be remanded into custody. Another tweet read, "The domestic terrorist who stole Nancy Pelosi's gavel actually asked the court to leave the country for a 'bonding trip.' We have bonding here. Remand her to custody."

In the wake of Cudd's arrest, she has received a total of seven death threats. Her business has also suffered as she has been given more than 500 negative Google reviews. But despite the backlash she has faced, Cudd insists she would "do it again in a heartbeat."