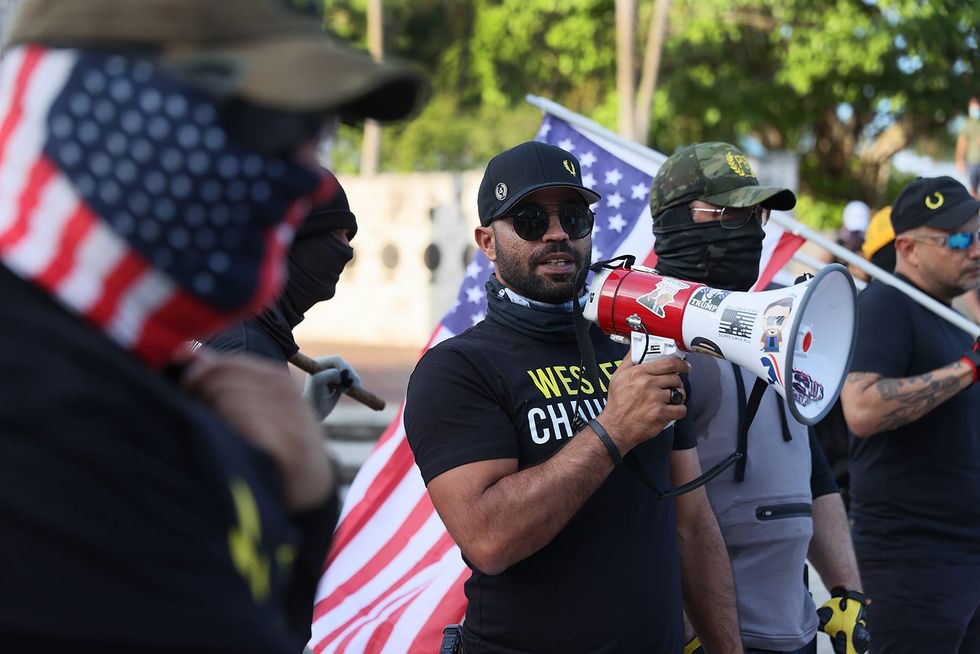 WASHINGTON — The Miami-based leader of the Proud Boys, Henry “Enrique” Tarrio Jr., has been sentenced to five months in jail for burning a Black Lives Matter banner and bringing high-capacity magazines into Washington, D.C., during a pro-Trump rally in December 2020. Tarrio was sentenced to 155 days in jail on Monday by the Superior Court of the District of Columbia on one count of destruction of property and one count of attempted possession of a large-capacity ammunition feeding device. He had previously pleaded guilty to the charges in July and told media outlets shortly after the Dec. 12 p...