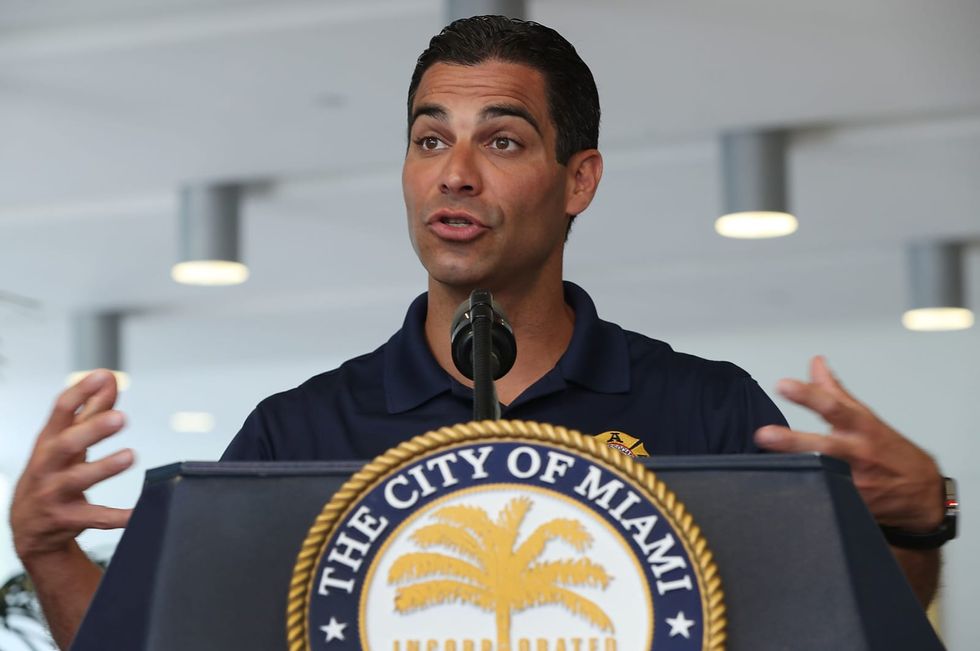 MIAMI — Miami Mayor Francis Suarez would “strongly consider” a presidential run if he feels voters want a “next generation” Republican with a positive message — the most straightforward public comments yet from the 45-year-old mayor and private equity executive about whether he views himself as White House material. Speaking to journalists with online political news outlet Punchbowl News during an event Monday in Little River, Suarez acknowledged that he is considering a campaign for president. He suggested he won’t be making a decision on a White House bid soon, but he’s watching how Republic...