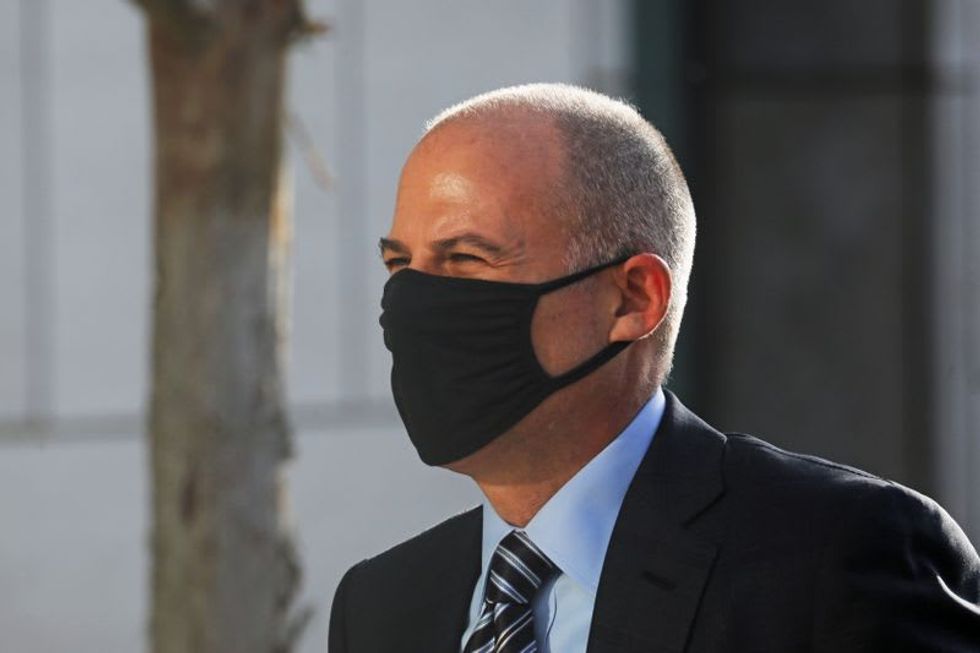 By Jan Wolfe and Jonathan Stempel

WASHINGTON (Reuters) - A federal judge on Tuesday declared a mistrial in the government's embezzlement case against celebrity lawyer Michael Avenatti, a spokesman for the U.S. Attorney's Office in Los Angeles confirmed to Reuters in an e-mail.

U.S. District Judge James Selna in Santa Ana, California, said Avenatti was entitled to a new trial because prosecutors had failed to turn over relevant billing-related evidence. Avenatti, representing himself, argued that the mishandling of the data hampered his ability to mount a defense.

Selna said he did not find any evidence of intentional misconduct on the part of prosecutors, according to media reports by the trade publications The Recorder and Law360.

Selna's ruling abruptly ended a jury trial that began in late July and was nearing its conclusion.

He was being tried in California on 10 criminal counts for allegedly embezzling millions of dollars from clients.

Avenatti faces 26 additional criminal counts in California, with those counts to be tried later.