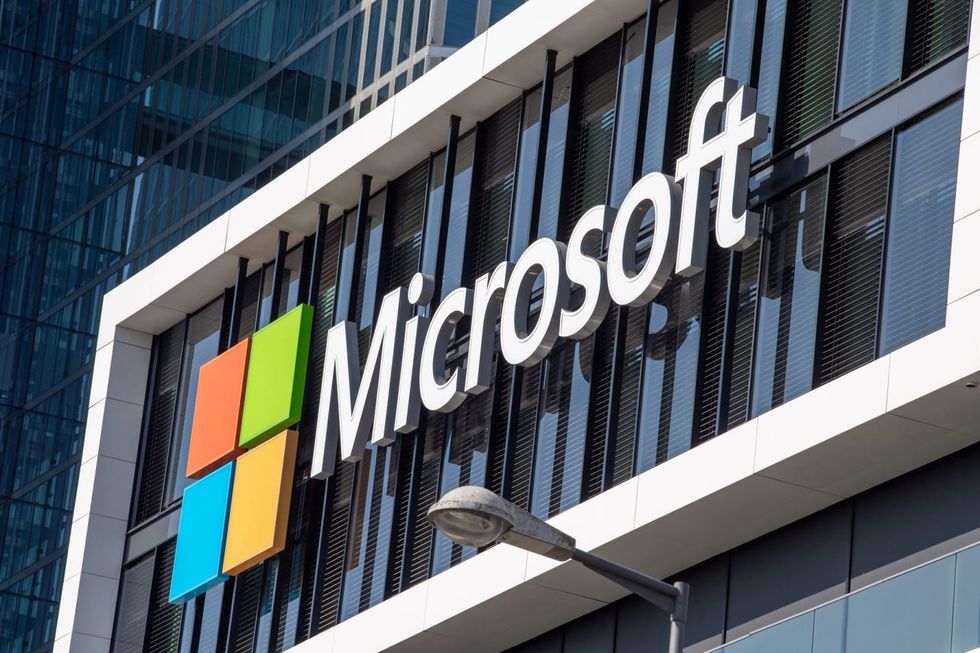 The Microsoft logo hangs on the facade of an office building in Munich. Security experts at Microsoft have discovered malware on dozens of government computers in Ukraine that could render them unusable, the US tech giant said. Peter Kneffel/dpa

Security experts at Microsoft have discovered malware on dozens of government computers in Ukraine that could render them unusable, the US tech giant said.

Although the malware disguised itself as a blackmail programme, its true purpose was to be able to destroy data on the command of hackers, Microsoft said on Saturday.

In light of the Russian troop deployment on the border with Ukraine, the discovery of software that could disable government computers is a worrying development for Kiev.

Microsoft's experts did not comment on the possible origin of the threat, however.

"At this time, we have not identified notable overlap between the unique characteristics of the group behind these attacks and groups we’ve traditionally tracked, but we continue to analyze the activity," Microsoft Vice President Tom Burt said on a company blog.

The software was found on the computers of government agencies and IT specialists. Microsoft said it assumed the malware could also be lying dormant undetected on other computers.

Another tech expert also confirmed that it was clear from the way the attack was carried out that the hackers were not seeking money. The approach taken showed the aim was to paralyse the targets, according to Calvon Gan of IT security firm F-Secure on Sunday.

Western cybersecurity experts and the authorities in Kiev have tied previous cyberattacks in Ukraine to Russian hackers, some with links to the country's secret services.

Friday's cyberattack was not the country's first. Ukraine's power grid was hacked in December 2015, resulting in mass outages in one region.