Photos released by the office of a Democratic U.S. representative show dozens of migrants cramped together in a Border Patrol facility in South Texas as President Joe Biden's administration continues to come under heavy criticism for its response to a recent increase in border apprehensions.

The photographs, provided by the office of U.S. Rep Henry Cuellar, D-Laredo, give a rare glimpse of the conditions many migrants are facing in Border Patrol detention centers. The Biden administration continues to block press access to Border Patrol facilities and shelters that house some of the migrants that have crossed the border. 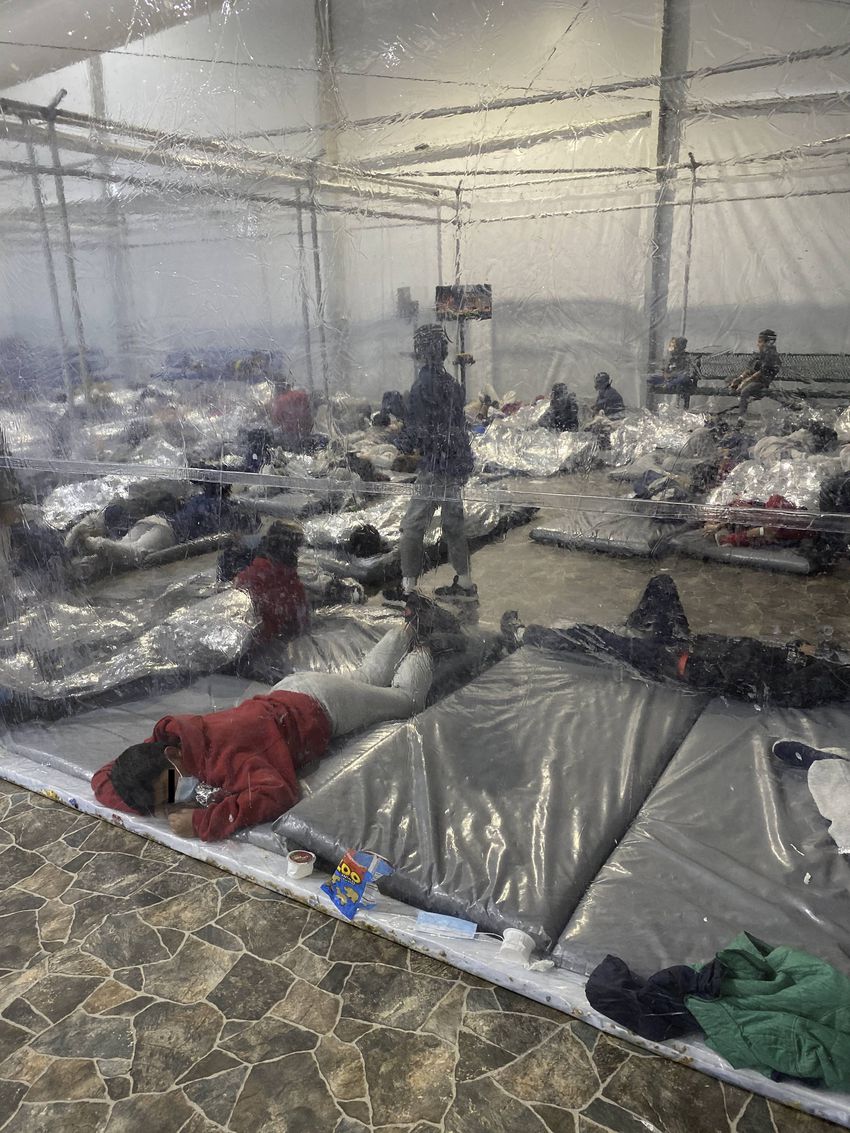 The images show settings similar to those that Democrats hammered former President Donald Trump over just two years ago when that administration encountered an increase of migrant apprehensions: packed facilities with children sleeping on floors and spaces too small for the number of people within the makeshift walls. The images were taken at a temporary overflow facility in the Rio Grande Valley city of Donna.

The photos were first published by Axios. The Washington Post later reported that Cuellar was not on the tour himself and the photos were provided to him by another source.

The increase in apprehensions began during the final months of the Trump administration. But the numbers have grown to a level where Department of Homeland Security Secretary Alejandro Mayorkas admitted last week that apprehensions could reach levels not seen in 20 years. Mayorkas has said that Border Patrol stations are no place for children and that the administration is "working around the clock" to get the children into Department of Health and Human Services facilities.

More than 100,000 people were either apprehended by or surrendered to federal immigration officials in February, including about 9,460 unaccompanied minors and more than 19,240 families. Those are increases of more than 60% and 35%, respectively, compared to January's statistics.

On Monday the Biden administration again rejected the notion that the border is in "crisis," and the White House press secretary said "children presenting at our border who are fleeing violence … who are fleeing terrible situations, is not a crisis."

The administration has instead said the increase is, in part, because of the Biden administration's efforts to create a more compassionate immigration system when compared to its predecessor's.

But Republicans, including U.S. Sens. John Cornyn and Ted Cruz, have criticized the administration for its lack of preparation. The pair are hosting a delegation to the Rio Grande Valley later this week and on Monday Cruz called on the White House be more transparent. 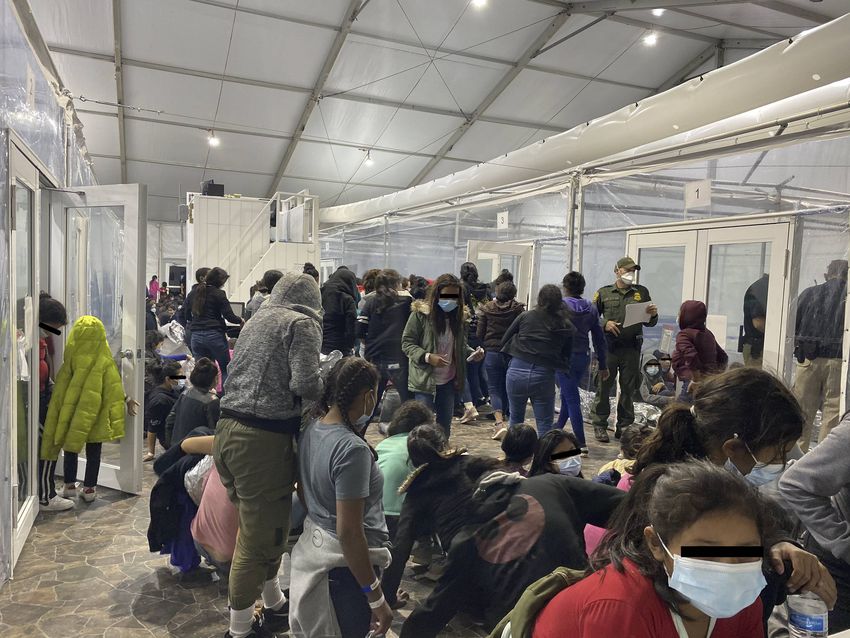 "But it is not enough for members of the Senate to see what is happening — the American people must see. That is why I requested that members of the media be allowed to join us. But your administration clearly and emphatically refused to offer press access," Cruz said in a statement.

Immigrant rights groups have pushed back on that narrative however, arguing that the increase is because migrants are still reeling in the aftermath of Trump's restrictive policies, including the Migrant Protection Protocols, which forced more than 70,000 asylum seekers back into Mexico as they wait for their immigration hearings.

"The increased number of people crossing the border is something that border experts have predicted for some time now. The roots of what is happening are in the Trump administration policies that caused massive numbers of people to be stuck on the Mexican side of the border," the human rights advocacy group Washington Office on Latin America said in a statement.