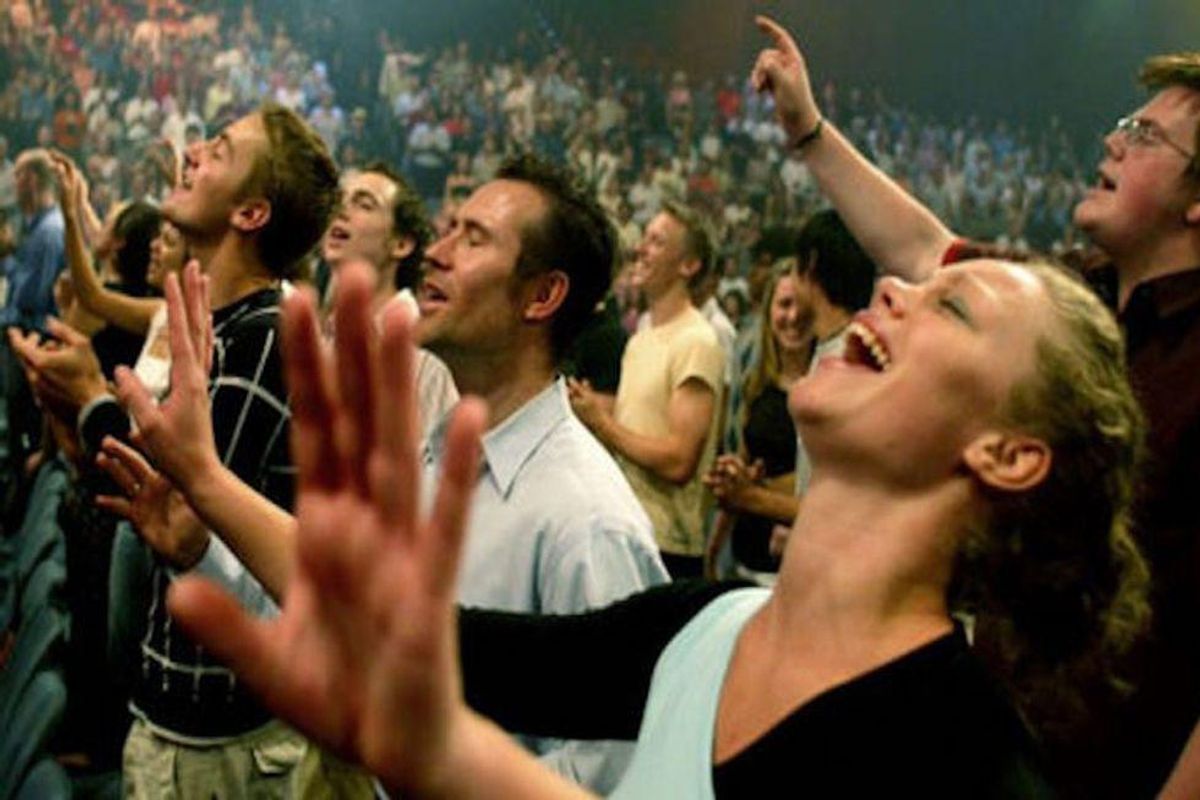 Mississippi Secretary of State Michael Watson is calling for more Christians to be elected to office "today more than ever before," because "the end times" are here.

On Friday Watson appeared to try to clean up his remarks – but only to a degree.

"So enjoyed our National Day of Prayer service at the Coliseum," he wrote on Facebook. "It was a wonderful time of prayer and worship shared by a group reflective of all walks of life here in Mississippi. I was honored to pray for our elected leaders, and trust the Lord will provide more men and women full of Christian character to step up and serve. This world definitely needs more salt and light!"

"Salt and light" is a reference to Jesus' Sermon on the Mount.

Mississippi Free Press senior reporter Ashton Pittman notes that as Secretary of State Watson is the state's top elections official. That should call into question he support for the separation of church and state as well as how he would treat candidates who are not Christian.

The event was attended by other state political leaders, including Republican Governor Tate Reeves. None appeared to voice any concerns over the top elections official clearly favoring Christians over other potential office hopefuls.