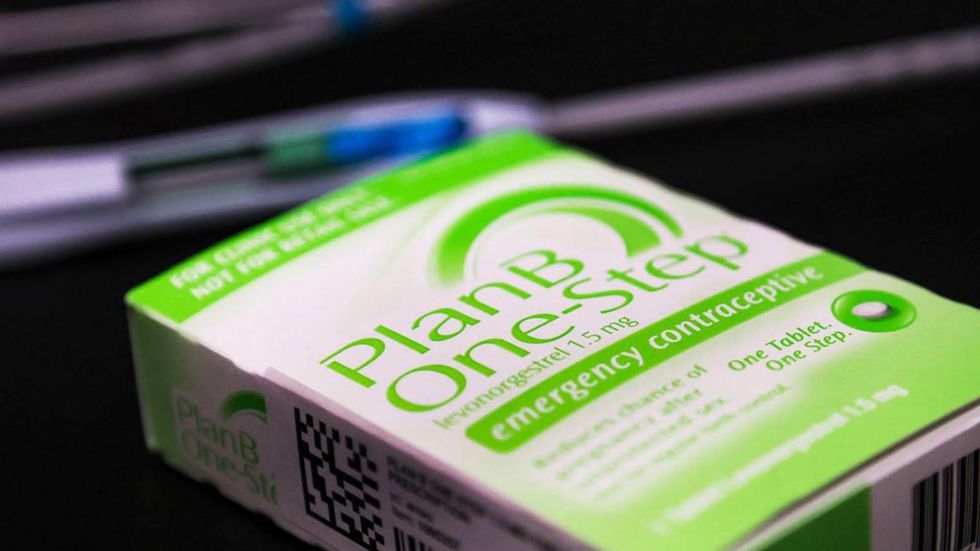 KANSAS CITY, Mo. — Saint Luke’s Health System said Wednesday it would resume providing emergency contraceptives, reversing course less than 24 hours after The Kansas City Star first reported it was no longer providing Plan B. Saint Luke’s confirmed late Tuesday night that it was no longer providing emergency contraceptives. By the next day, the health system wasfacing enormous pressure from abortion rights advocates, including Planned Parenthood, not to curtail access. The move by the Kansas City health system, made in the wake of last week’s Supreme Court ruling, received national attention a...