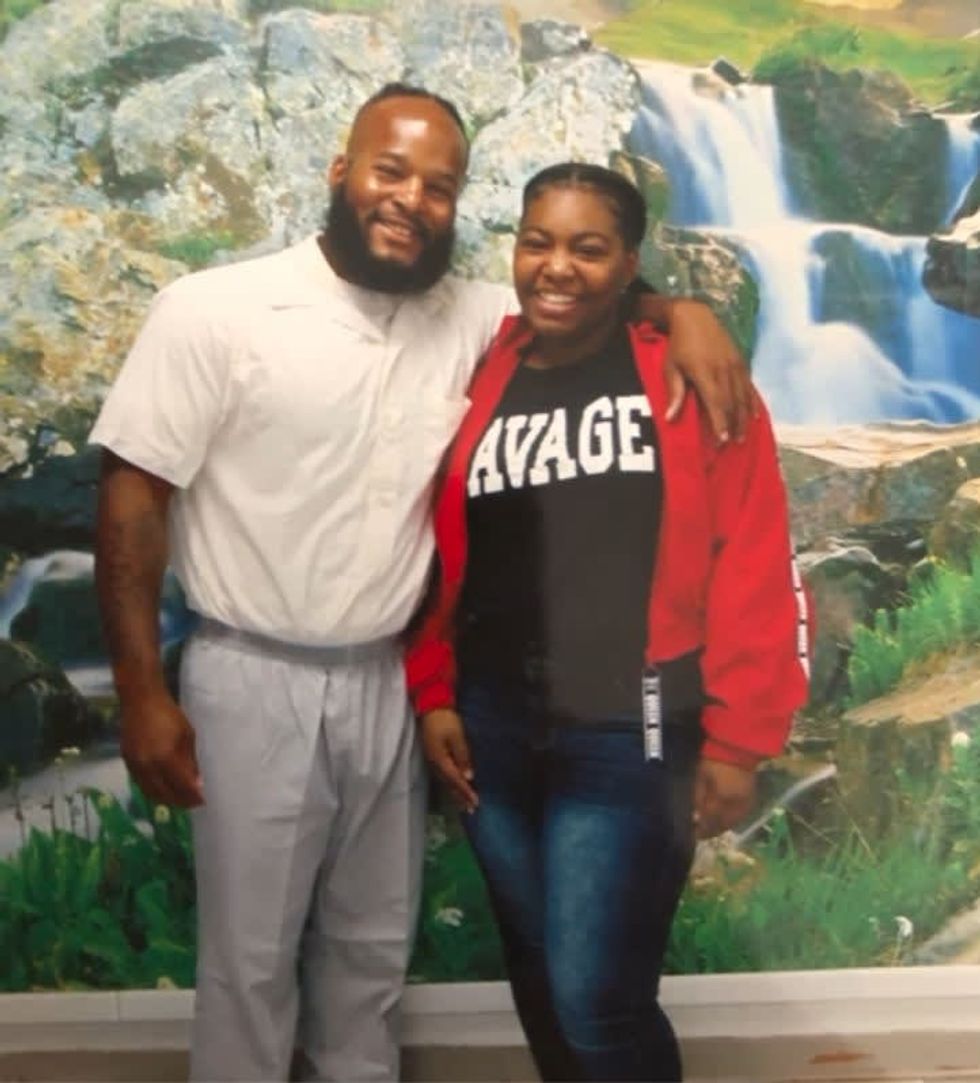 Washington (AFP) - A man convicted of murder was put to death in the midwestern US state of Missouri on Tuesday in an execution that his 19-year-old daughter was barred from witnessing.

Kevin Johnson, a 37-year-old African American man, was sentenced to death for the 2005 murder of a white policeman in a suburb of St Louis.

Johnson was executed by lethal injection in a prison in the town of Bonne Terre, the Missouri Department of Corrections said. It said he was pronounced dead at 7:40 pm local time (0040 GMT).

Johnson was the 17th inmate put to death in the United States this year.

Johnson's daughter, Corionsa "Khorry" Ramey, sued to be allowed to witness her father's execution but a federal court turned down her request because she is below the minimum state age of 21.

"I'm heartbroken that I won't be able to be with my dad in his last moments," Ramey said in a statement following the court decision.

"My dad is the most important person in my life," she said. "He has been there for me my whole life, even though he's been incarcerated."

Johnson was convicted of shooting and killing a white police sergeant on July 5, 2005, two hours after the death of Johnson's 12-year-old brother from a seizure.

Police officers were at the family home at the time to serve an arrest warrant for Johnson and he blamed the police for his brother's death.

Johnson's lawyers filed last-minute appeals in a bid to save his life, arguing that his 2007 conviction was tainted by racial discrimination.

A special prosecutor appointed to look into the case asked for a stay of execution, citing evidence of racial discrimination on the part of the state prosecutor.

But the Missouri Supreme Court rejected the request late Monday.