Modern indulgences: Does carbon offsetting really make up for flying? 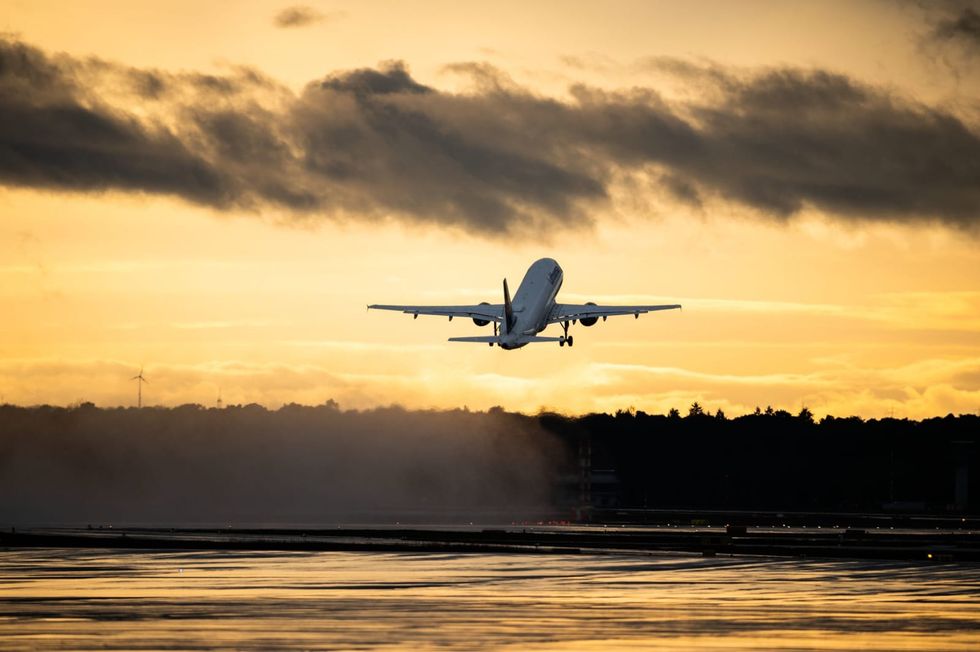 It seems like a straightforward transaction: Every time you fly somewhere, you compensate your emissions by donating to an organization that supports projects working to reduce carbon dioxide. However, taking responsibility for your carbon footprint isn't as easy as just throwing money at something. Andreas Arnold/dpa

It seems like a straightforward transaction: Every time you fly somewhere, you compensate your emissions by donating to an organization that supports projects working to reduce carbon dioxide.

However, taking responsibility for your carbon footprint isn't as easy as just throwing money at something. And there are many companies eager to soothe a guilty conscience by taking that cash.

Antje Monshausen from Tourism Watch at the German aid organization Bread for the World makes it clear: "First comes reducing, then comes offsetting." That means flying less would be the better option.

Experts estimate that the annual climate-compatible CO2 budget at a maximum of two tons per person. "That would get me to New York, but not back," says Monshausen.

Which trip is really necessary?

That's why carbon offsetting is mostly just for frequent flyers to feel less guilty, says Monshausen. "It should not be used to legitimize carrying on as we have. That impression would be fatal."

The situation is different if the flight is unavoidable. But what journey is actually unavoidable tends to be a matter of opinion.

In Monshausen's view, flying is avoidable if there is a less climate-damaging means of transport available.

In Europe, for example, most cities are reachable by train. "However, that often means arranging the journey differently," she says. While it's possible to take a night train from Berlin to Rome, for example, the time it takes to travel there isn't worth it if you want to go for just a weekend. It's better then to go for at least a week.

And that's a good thing for travellers, in Monshausen's opinion. "If you fly less often and stay longer, you often have a better quality trip," she says. You can get a deeper sense of the people and place.

If you decide to fly, you should at the very least spring for carbon offsetting. But it's important to be aware that offsetting doesn't mean that you're undoing the carbon dioxide produced; it merely means that projects that reduce emissions will be promoted elsewhere.

And there's a lot of greenwashing out there, warns Monshausen. One example: "Offers that involve planting trees are unsuitable for offsetting air travel," she says. Look for reputable organizations.

Dietrich Brockhagen is the managing director of Atmosfair, a group that focuses on the fight against climate change, especially in the travel industry. Its website allows vacationers to compensate for the greenhouse gases they have caused during their trip. The money is then used, for example, to promote solar energy through photovoltaic systems in villages that are not connected to the electricity grid.

The money does have an effect on reducing emissions, says Brockhagen. "Some call it selling indulgences because they want to avoid paying. For me, the question is rather: Does this buy me freedom?"

There are two options, according to Brockhagen: Either you can stay at home, where there's no issue, or, if you've flown, you can offset emissions, which is "the best thing you can do for the climate."

However, he also confirms what Monshausen says: "Flying less would be better."