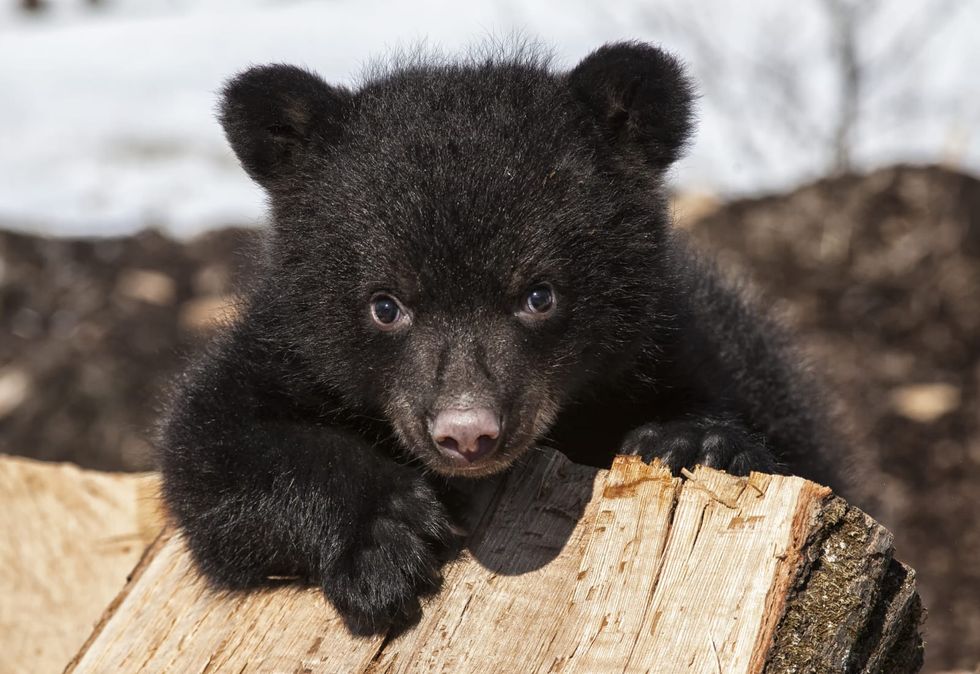 Young black bears around California are exhibiting dangerous behavior, like fearlessness around humans, due to a mysterious lethal condition. - Dreamstime/TNS

SACRAMENTO, Calif. — The video of a small bear, its head tilted at an inquisitive angle, caught ambling up to a Tahoe snowboarder was the sort of clueless cuteness guaranteed to go viral. But for scientists, it was just too cute to be true. The bear cub was exhibiting behavior — fearlessness at being around humans — that’s been popping up in bears around the state, due to a mysterious lethal condition that causes their brains to become dangerously inflamed. Scientists have discovered five new viruses in some of the bears with the symptoms, but they have no idea whether the viruses are to blame...