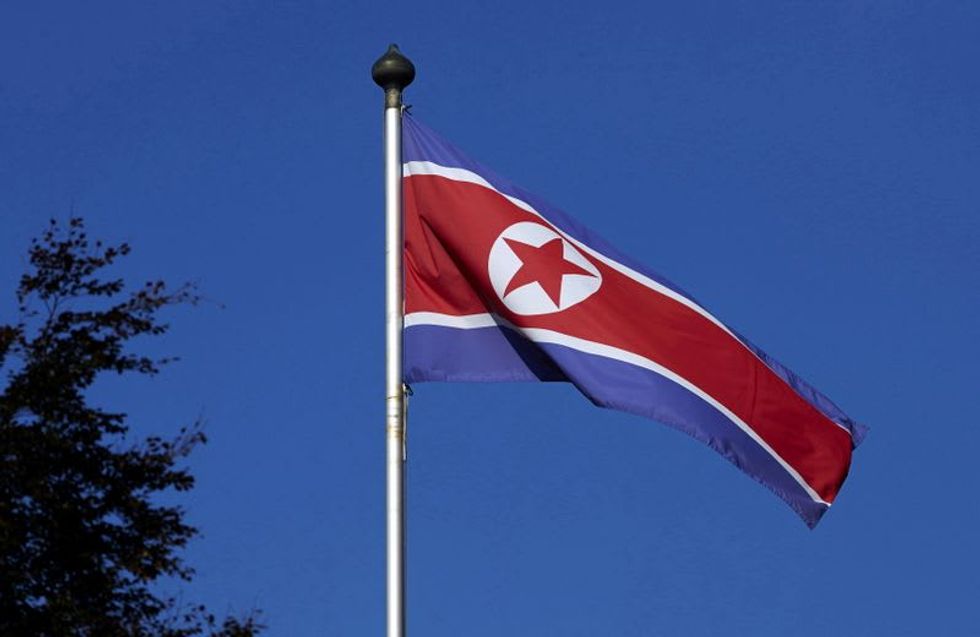 Japan's Coast Guard also said an object that could be a ballistic missile was fired from North Korea.

Both the South Korean military and Japanese Coast Guard gave no details.

The launch came after North Korea said it successfully tested a new long-range cruise missile last weekend, calling it "a strategic weapon of great significance." Analysts say the missile could be the country's first such weapon with a nuclear capability.

Pyongyang has been steadily developing its weapons programme amid a standoff over talks aimed at dismantling its nuclear and ballistic missile programmes in return for U.S. sanctions relief. The negotiations have stalled since 2019.