Naming the hurricanes: With Greek letters going away, a look at how they came to be 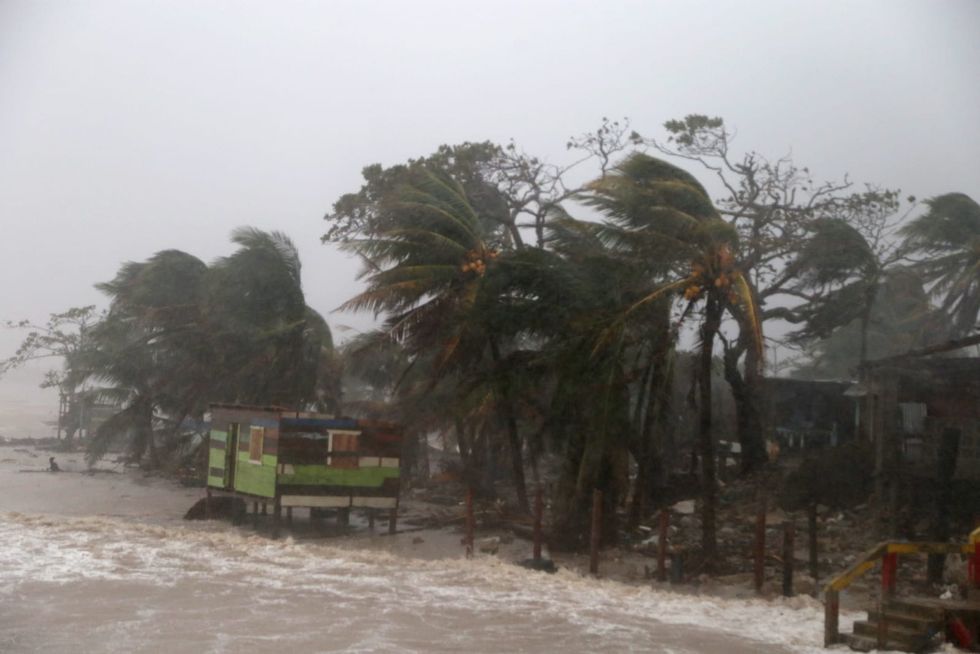 ORLANDO, Fla. — Earlier this month, the World Meteorological Organization announced Greek letters would no longer be used in identifying tropical storms and hurricanes. The system has been used in only two seasons, accounting for six storms in 2005 and nine storms in 2020. The system was done away with to avoid confusion in future seasons. The first introduction of the Greek lettering system fascinated many in 2005, which had never been used since the international, rotating alphabetic name system began in 1953. But why and when did meteorologists decide Greek letters would be the backup plan?...